Home / Behind the Scenes / Christopher Daniels talks about his legacy

Christopher Daniels talks about his legacy 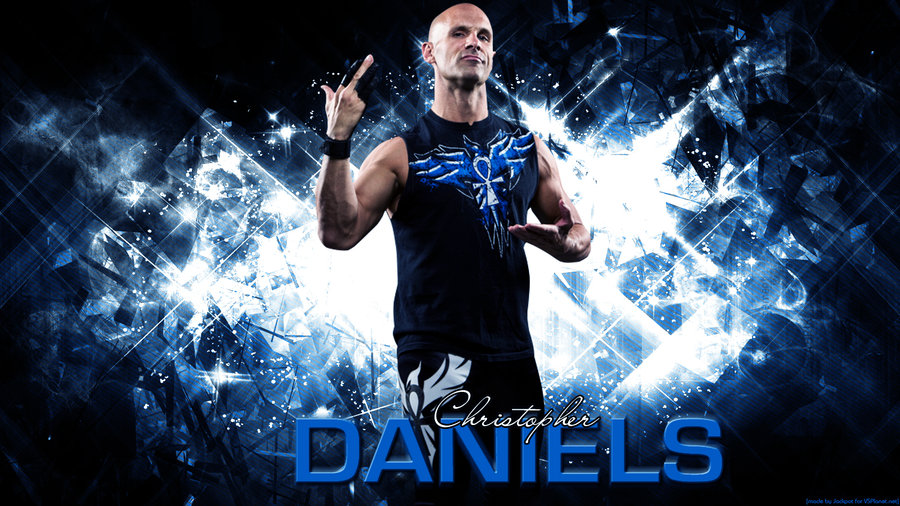 It is WrestleMania season, the most exciting time to be a wrestling fan. Though, Philadelphia is not hosting this year’s Super Bowl of sports entertainment (we’re not hosting next year’s either, by the way), the City of Brotherly Love will hold House of Hardcore 8.

This independent wrestling event will take place at the 2300 Arena in South Philadelphia, former home of Extreme Championship Wrestling, – hence its former alias the ECW Arena – on Saturday, March 7.

The House of Hardcore promotion is run by former WWE and ECW superstar Tommy Dreamer, who made a name for himself in the 90s wrestling in dangerous matches in Philly.

One of the featured matches at HOH 8 showcases the legendary tag team of Team 3D, known as the Dudley Boys in WWE, taking on the tandem of Christopher Daniels & Frankie Kazarian.

6abc.com had a chance to talk with Christopher Daniels about his career, his time in Total Nonstop Action (TNA) Wrestling, former WWE Champion Daniel Bryan, just released from TNA Samoa Joe, and, of course, comic books.

Christopher, you wanted to be an actor but ended up being a wrestler, something you loved to watch as a child. Looking back at all you’ve done in your career, are you happy with your legacy, especially as an independent wrestler?

“I feel like being an independent wrestler as I’ve been off and on over the past 22 years, it’s given me the opportunity to travel abroad, much wider of a base than I would’ve had if I was stuck in one positon or one company for very long.

I’ve had the opportunity to tour Japan, tour all over Europe, and everywhere in the United States, as well. I can’t envision that I would have done as much traveling if I hadn’t got into wrestling. This particular form of performance, since I enjoyed it as a kid, I think of how I felt watching it as a kid and try to elicit that response to the people who are watching me now.

If I step back and look at all things that I’ve had the opportunity to do and if you have told a young Christopher Daniels when he was like 19 years old that this is what he was going to be doing for the rest of his life, I’m sure he would be astonished.”

You’ve had many nicknames, but because of all the promotions you’ve been in and the time you’ve spent in Ring of Honor, you’ve been known as the ‘King of Indies.’ Do you take that as a compliment?

“I don’t think I can call myself that anymore, even though I just recently returned to the independent scene after leaving TNA, but I felt like when people called me that I felt it was just pointing out that I had traveled to as many independent companies as I could and performed well in each one that I went to. It also felt like a representation that if a promoter booked me that they were going to get a quality product, basically, which is myself.”