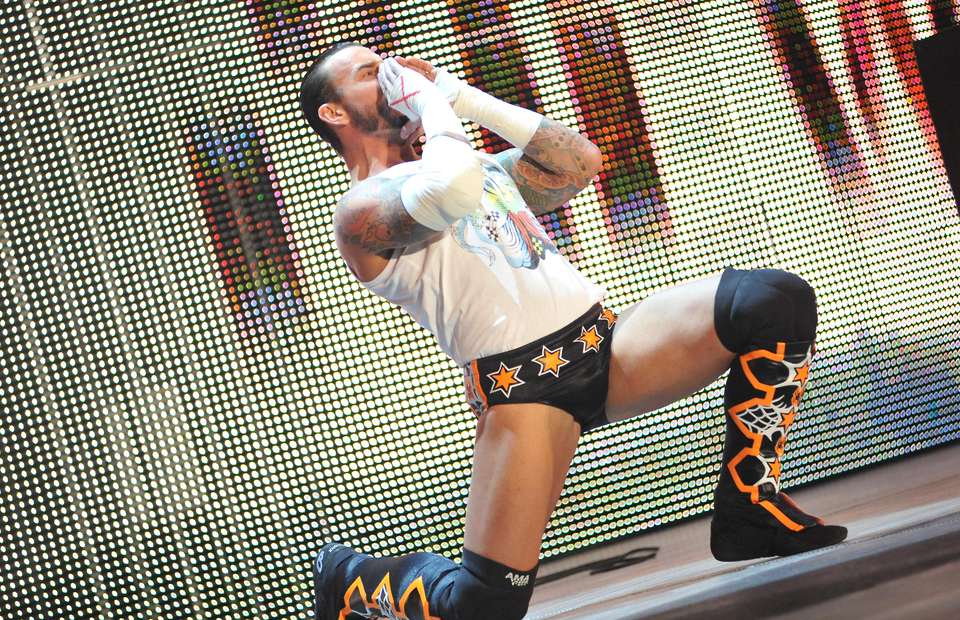 By Paul Clarke, of givemesport.com:

Ever since he left WWE back in January, the day after Royal Rumble, rumors regarding CM Punk’s possible return from exile have dominated WWE news, but it seems that Punk has now all but dispelled the possibility of a return to the ring.

Does he mean it?

CM Punk spoke with a reporter on Monday at the AP Music Awards and naturally he was asked about his WWE future, after his contract reportedly expired on July 17th. In response, Punk declared he wouldn’t be returning to WWE ever.

“So should we call you a WWE superstar or a former superstar?” asked the reporter.

“Do you think there is ever a chance we will see you back in a squared circle?” The reporter followed up.

“No, never ever. Never ever ever,” said a defiant CM Punk.