Credit to wrestlinginc.com
Cody Rhodes has fulfilled his contractual obligations with Ring of Honor and tweeted out a heartfelt farewell to the fans, locker room, and everyone involved with the promotion.

“Thank you to all the fans,” Cody said. “Thank you to a wonderfully talented locker room. Thank you to an outstanding crew/production top-to-bottom. Thank you Joe Koff & Greg Gilleland. Thank you ROH, I needed “shelter from the storm” & you gave me a home the past 2 years. Beautiful experience.” You can see the full tweet below.

Rhodes wrestled his final two matches at Final Battle on December 14 and at the ROH television tapings at the 2300 Arena in Philadelphia on December 15. In a rematch from his ROH debut at Final Battle 2016, Rhodes faced Jay Lethal in the main event at this year’s Final Battle, this time for the ROH World Heavyweight Championship. The following night, Rhodes would team with The Young Bucks and Hangman Page to battle Best Friends, Jay Lethal and Flip Gordon in an 8-man tag team match. 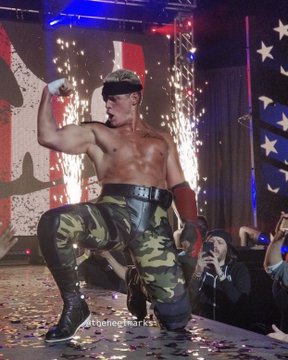 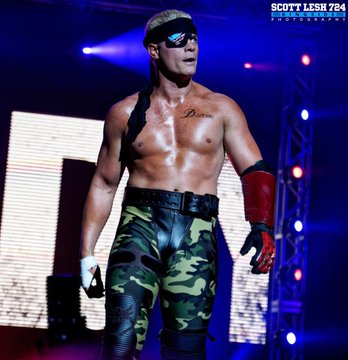 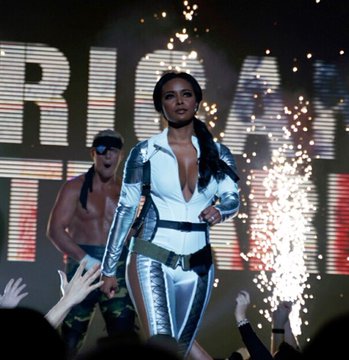 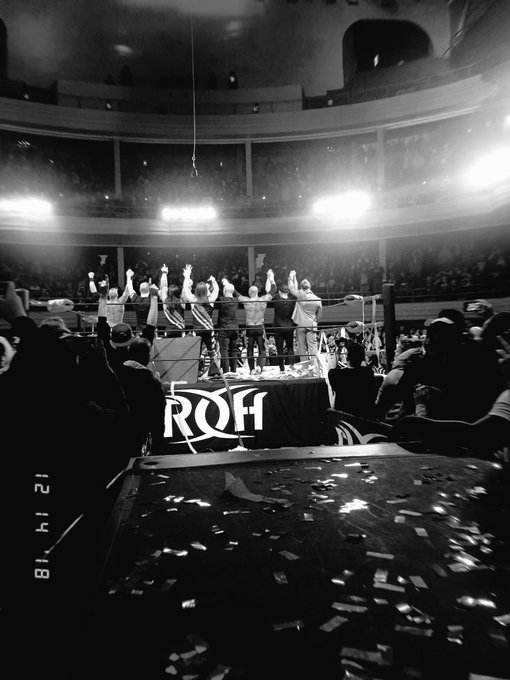 It still remains unclear what is next for Cody Rhodes and The Elite, with the majority of the group having seemingly worked their final matches for ROH. The success of The Elite’s “All In” show this past September, the subsequent filing of trademarks associated with the “All In” title, and rumors of Rhodes and Tony Khan doing business together have caused speculation that The Elite may soon launch their own promotion called “All Elite Wrestling” (AEW).

On episode 119 of The Elite’s YouTube show Being The Elite, Matt Jackson of The Young Bucks saw a countdown ticking away that concludes on January 1, which is when a majority of The Elite will be free agents.

Leaving the territory. See you on the other side.