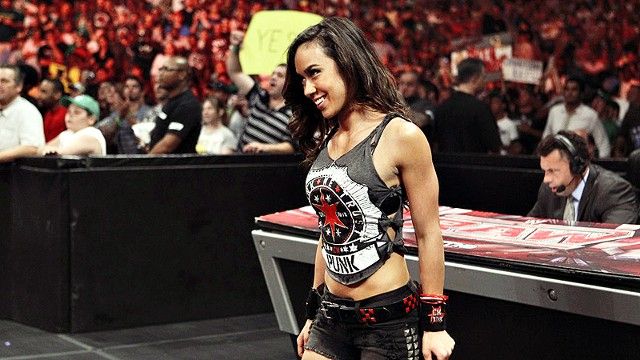 [NOTE – this column appears on www.Grantland.com.]

Every wrestling fan of my generation remembers the moment when he fell in love for the first time. It was July 30, 1985, the day that “Macho Man” Randy Savage spurned the overtures of Bobby “The Brain” Heenan, Mr. Fuji, “Classy” Freddy Blassie, “The Mouth of the South” Jimmy Hart, and some other guy in a hat1 — who were all volunteering their managerial services to the WWF’s newest rogue acquisition. Instead, he chose a new, never-before-seen manager: the lovely Miss Elizabeth.

As Vince McMahon reeled off a saccharine voice-over that sounded more or less like your grandfather talking about your girlfriend — Oh my goodness … Is this a movie star? Who is this? … My goodness … That is a gorgeous, gorgeous lady — even the most hard-hearted WWF fan was awakened to a new standard of beauty.

But Miss Elizabeth would not simply be a car-show bikini model. She would be the wellspring of passion, of conflict, of resentment — the whole range of mythical emotion. As I once wrote, she was cast from her very first appearance as the WWF’s Helen of Troy — the face that launched a thousand dropkicks.

Liz was less a manager to Savage than a long-suffering, mentally battered cohabitant — a garnish to his glory-hound act. Not only did we hate Savage all the more for his abuse of her, but she gave us an excuse to watch even his most menial matches intently. No matter who he was mangling, his greatest conflict came from the insane jealousy he felt over the woman outside the ring.

TO READ THE REST OF THE ARTICLE GO TO:  http://www.grantland.com/story/_/id/8077091/wwe-diva-aj-brings-depth-cm-punk-daniel-bryan-kane-feud-female-characters-pro-wrestling

Related Items
← Previous Story Mick Foley, The GM of Raw and Smackdown is Coming to !BANG! TV
Next Story → FCW Results from 6/20/12 in Orlando