Home / TNA / Which company will dominate at Bound For Glory?

Which company will dominate at Bound For Glory? 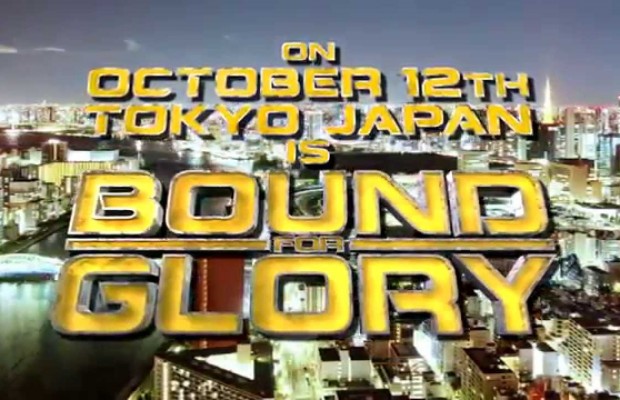 As previously reported, TNA’s Bound for Glory PPV will feature stars from both TNA and Wrestle-1. The card has not yet been decided, but word is that Wrestle-1 wants their top 4 wrestlers on the show. However, the number of Japanese wrestlers could be considerably more.

When the card is put together, the idea is to work some TNA TV feud matches, as well as some TNA vs. Wrestle-1 matches. Most likely the two companies will split the results so as to not bury the other.

Are you looking forward to the show?