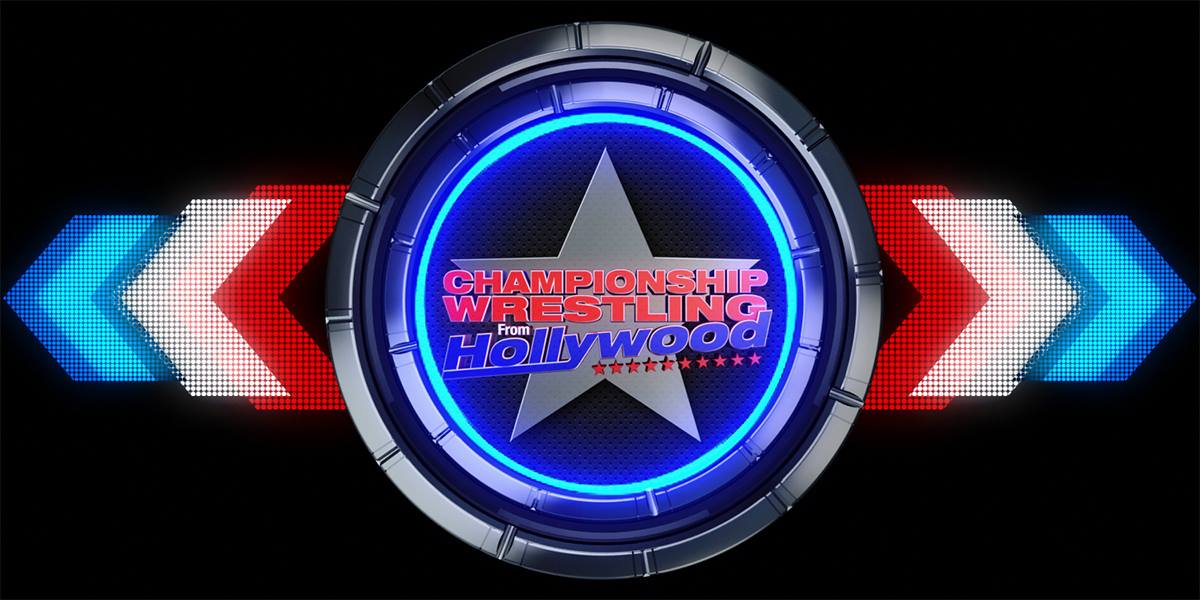 Championship Wrestling from Hollywood (CWFH) presents its 3rd Annual Red Carpet Rumble (RCR) on Sunday July 12th with a 3PM bell time from the Oceanview Pavilion in Port Hueneme, CA. This year’s event will feature an “All-Star Cast” that includes Pro Wrestling Legends, United Wrestling Network regional stars and CWFH mainstays. “This is the first RCR that I’ve been a part of as a member of the executive staff. In previous years, I was not a part of negotiating or anything, so like you, I was able to sit back and enjoy the event. This year will be a little different, I was allowed to go out and get the people I think the public wants to see and I’m happy with what we’ve put together for our fans,” said acting CWFH Match Maker Nicolas Marquez.

Additional to the 30-man RCR match itself, Marquez has signed the following matches:

“As usual, due to contractual agreements with other pro wrestling promotions, some of these matches will not be televised, so the only way to see them is in person. Now that is usually followed by ‘purchase your tickets at’, but not this time! I’m pleased to announce that this event will be like our normal TV tapings and admission will be 100% free,” stated Marquez.

To stay up to date on additional matches and special guest appearances we invite you to watch CWFH, Saturday night’s at 9PM PST/12AM EST on YouToo America and Sunday morning’s at 3A on KDOC-TV. For official news log onto HollywoodWrestling.com. Follow us on Twitter and Instagram @CWFHollywood.