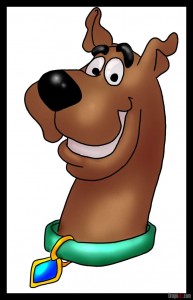 Deadline.com reports Warner Bros will tag team with WWE Studios to co-produce a Scooby-Doo animated feature that will involve a mystery at WrestleMania.

Warner Bros Home Entertainment will distribute the film via Blu-ray, DVD, VOD and digital download will WWE will use its considerable resources to promote the title, said WWE Studios President Michael Luisi.

This thread is located at http://forums.onlineworldofwrestling.com/showthread.php/19826-WWE-Where-Are-You-You-ve-got-a-Mystery-to-Solve