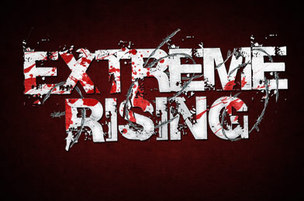 Richard Boudreau, Kayfabe Kickout lead editor, is reporting there were deplorable conditions reported at the former ECW Arena for an Extreme Rising Show.

Information has been released on the sub standard conditions, with regard to the washroom facilities of the former ECW Arena in Philiadelphia, PA., which was the site for Extreme Rising’s Show earlier tonight.

We spoke to a source who was at the show, and apparently the male washroom facilities had no sinks for hand washing and were below standard with regard to hygene.

The source went on to say that there was still work to be done in the rest of the building, but there were no balconies constructed, nor were there bleachers for people to sit. The source posted a photo of the male washroom, which can be seen below and it does indeed look like the building has several major code violations.

We will have more information as it becomes available.