Home / Columns / Dick Slater and the Death of the Old School 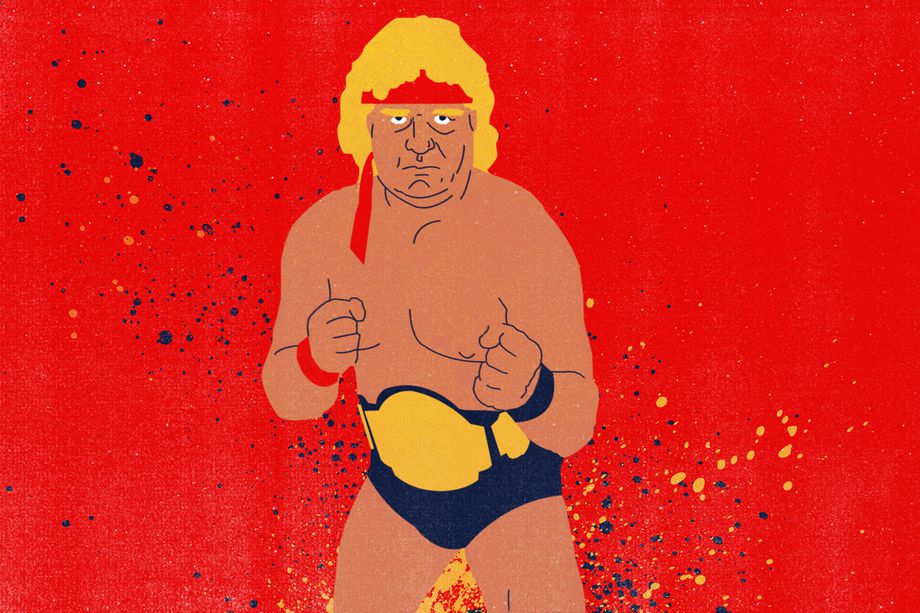 As the 1980s drew to a close, Ted Turner’s Atlanta-based World Championship Wrestling found itself laden with a roster of aging tough guys, many from the South and Southwest, who had enjoyed their greatest fame during the territorial era. “Dirty” Dick Slater, who died last week at age 67, was one such rugged misfit—a bruiser who had appeared to be in his late 40s since his early 20s, with his paunchy midsection spilling over his too-tight trunks, W.C. Fields nose square in the midst of his hard-drinker’s face, and hundred-yard stare striking fear into the hearts of the mulleted enhancement talents that then–head booker Ric Flair and his assistants threw at him. And for most of 1989, an annus mirabilis for a company soon to descend into incoherence as it tried to satisfy both wrestling diehards and young fans of the WWE’s more cartoonish brand, Slater was right in the thick of things, battling Sting and Flair alongside manager Gary Hart and fellow “J-Tex Corporation” stablemates Buzz Sawyer, the Great Muta, and Terry Funk.

Growing up in eastern North Carolina, WCW was always my brand of choice. If pressed, my 7-year-old self would have cited up-and-comers such as Muta, Sting, or the Steiner brothers as my reason for watching, but veteran workers like Slater were instrumental in putting those rising stars over or setting them straight. “It’s not like I picked Dick Slater out of thin air [for the J-Tex Corporation],” wrote Gary Hart in his autobiography. “We had a long history together [in Florida and the Carolinas], and Dick was in excellent condition at that time and did a great job substituting in main events for Terry Funk.”

Substituting for Terry Funk made perfect sense, especially in Slater’s case. Like a lot of regional workers from that era, Slater modeled his performing persona—a combination of bloody brawling and surprisingly adept technical wrestling—on Funk’s. “Or I dunno, maybe he modeled some of what he did on me,” Slater grumbled years later in a shoot interview. “We both liked it rough.”