Diva-Dirt.com reports Brie Bella and Daniel Bryan to get married in April 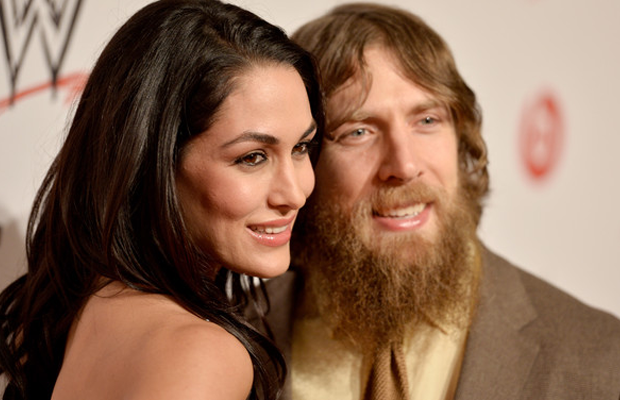 Since they got engaged earlier this year, Brie Bella and Daniel Bryan have let a few details slip about their wedding plans.

Brie has discussed Austin, Texas as a possible wedding site, as she says they’re looking to have a “rustic, country wedding”.

More recently, Daniel revealed when they plan on tying the knot, telling the Boston Herald that they’ll be getting married this April.

While discussing their first date in Boston, he said, “We went to the Isabella Stewart Gardner Museum, and that was when we realized we really, really liked each other. That was in January of 2011, and now we’re getting married next April.”

It looks like they might use the downtime after WrestleMania 30 – which takes place April 6th – to have their wedding. Smart choice!