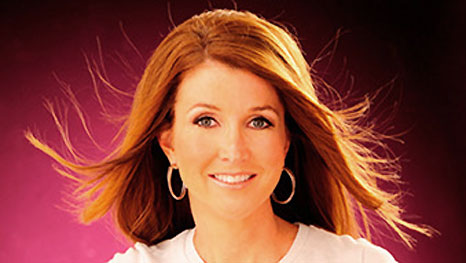 “TNA has ZERO tolerance for inappropriate behavior,” she wrote. “The incident with Austin Aries was taken very seriously and handled immediately.”

David Schwarz, Senior Vice President of Communications for Spike TV, stated this week to Mark Madden of Wrestlezone.com that action would be taken against Aries for his public form of sexual harassment towards the veteran Knockout.

“I’m not sure specifically how [the discipline] will be handled. To what extent, I don’t know. This is certainly something we don’t condone and don’t tolerate. Such behavior is not welcome.”

In response to whether Aries’ discipline should be made public since Hemme was harassed on national television, Schwarz responded, “I think that a statement of some sort will be coming. That’s being worked out. But immediate action will be taken.”

On the show, Hemme mistakenly introduced Aries and tag team partner Bobby Roode as their opponents for the evening, Christopher Daniels and Kazarian. This led Aries to corner Hemme in the ring as he intimidated her into correctly introducing him before climbing onto a mid-level turnbuckle and shoving his groin near her face.

Following the event, Hemme voiced her displeasure with Aries’ actions via Twitter, deeming it “unacceptable.” Late Saturday night, Aries appeared to address the incident though the social networking outlet, writing, “Pretty nuts, some of the junk people get the balls to say over the net, knowing they couldn’t to your face…Eh, anyway, time to sack out.”