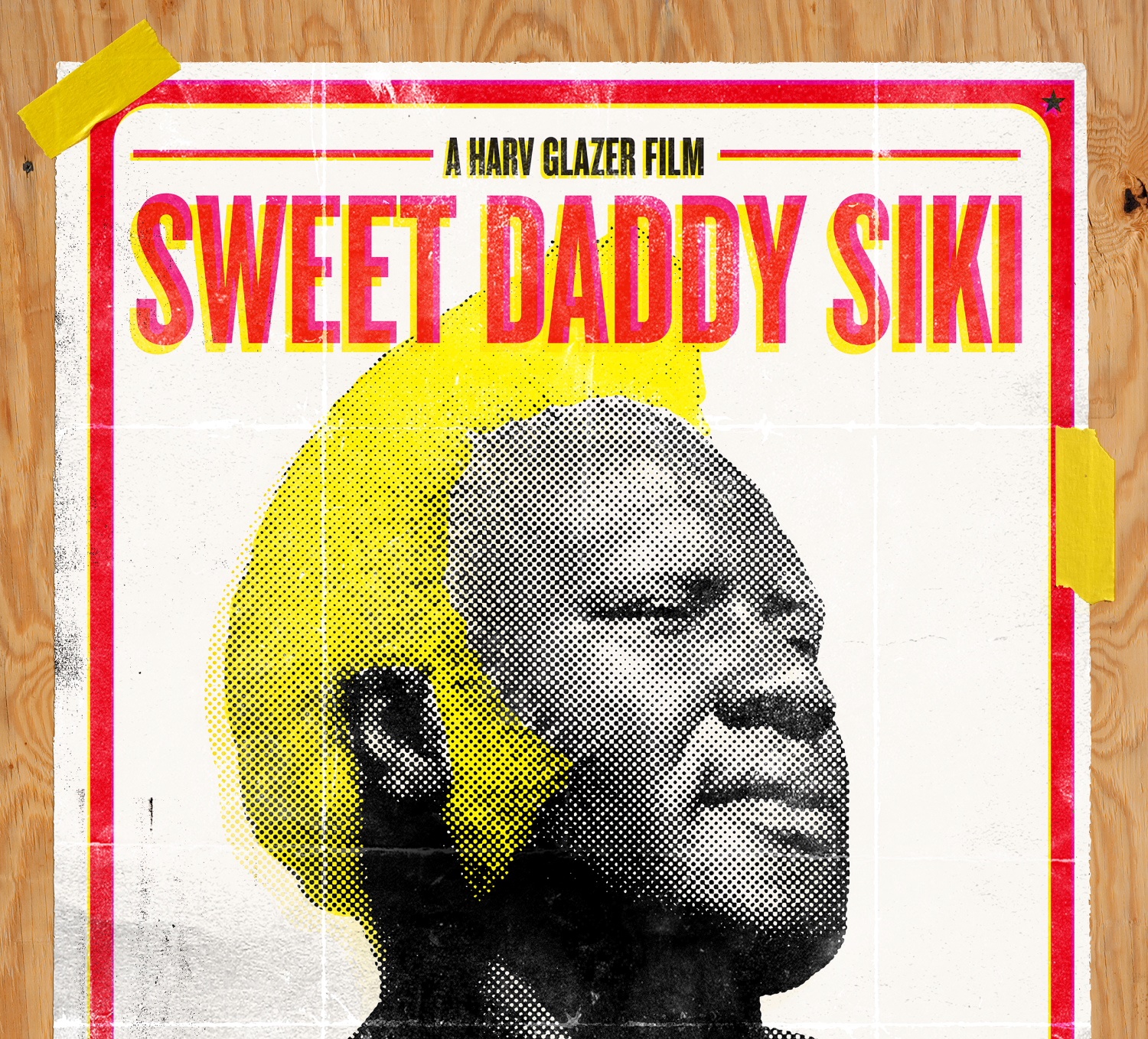 Courtesy of Greg Oliver:  The much anticipated wrestling documentary film, “Sweet Daddy Siki”, will premiere on Canada’s documentary Channel this Sunday, June 11th, at 9 p.m. ET.  The film profiles the life and times of 83-year-old Reginald “Sweet Daddy” Siki, a Toronto icon who made his mark as a boundary-breaking professional wrestler. Today, Sweet Daddy continues his weekly karaoke event at The Duke pub in Toronto’s east end, an event that has run without interruption for more than 20 years.

As a professional wrestler, Sweet Daddy Siki was one of the most charismatic figures on 20th century Canadian television: a black man with a bleached blond Afro and matching moustache, strutting before the camera in sequined robes, mirror in hand, characterizing himself as “Mr. Irresistible.”

For generations who watched him on Maple Leaf Wrestling in Toronto, Stampede Wrestling in Calgary, or Grand Prix Wrestling in the Maritimes, Sweet Daddy exuded a playful flamboyance they would remember into adulthood. To the professional wrestlers who came after him, he set an example of possibility, crossing entertainment platforms and becoming a country/western singer.

Siki was a “Jackie Robinson” of professional wrestling who overcame intense discrimination — he was essentially pushed down the cards by American promoters when they learned that he was married to a white woman — to find a home and make a beautiful life in Parkdale in Toronto’s west end. This film celebrates an unsung civil rights hero and proud Torontonian.

Details for distribution outside of Canada’s documentary Channel have not been established as of yet. A cast and crew screening was held Friday night in Toronto where Siki was celebrated in earnest.

Further details are available at the documentary Channel website here.