Dolph Ziggler joins the cast of the movie “Me Him Her” 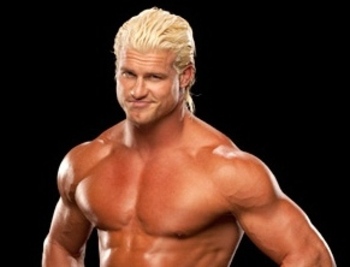 WWE Superstar Dolph Ziggler will be appearing in the upcoming Max Landis film, “Me Him Her” – described as a comedy about “sexual identity with three friends exploring love, lust and… sword combat.” The film will also star Landis, Haley Joel Osment, Dustin Milligan, and Emily Meade.

In a statement issued earlier this week, Max Landis said, “It’s completely different than anything I’ve ever written. You usually find me writing what I like to think of as intelligent summer action and genre films. This is deeply personal, and at its most basic level, a generational story about relationships and identity.”

Producers Peter Saraf and Marc Turtletaub added, “Max’s boundless imagination has dreamt up a fantastical world in which real people confront very real emotional issues in a very moving story that is hysterically funny to boot. We are very excited to bring the full Max Landis experience to film lovers everywhere.”

Me Him Her begins shooting later this month in Los Angeles.