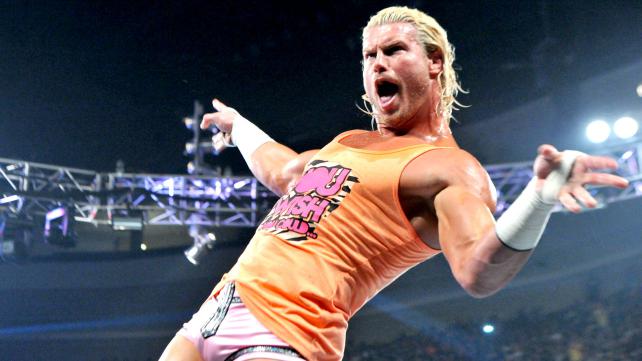 There have been rumors on Dolph Ziggler being unhappy in WWE for some time.  However, now there are actual rumors that he’s looking to leave the company when his contract expires in a few months.  During a recent episode of MLW Radio former WWE creative writer Court Bauer commented on the rumor, saying that Ziggler may leave like John Morrison did.
Bauer said:

“Dolph’s deal is up in a few months and he has indicated informally that unless he gets a big push, he may leave like Mundo (Morrison).”