Home / Podcasts / Other Wrestling Podcasts / Why is Donovan Dijak a WWE Fan Again?

Why is Donovan Dijak a WWE Fan Again? 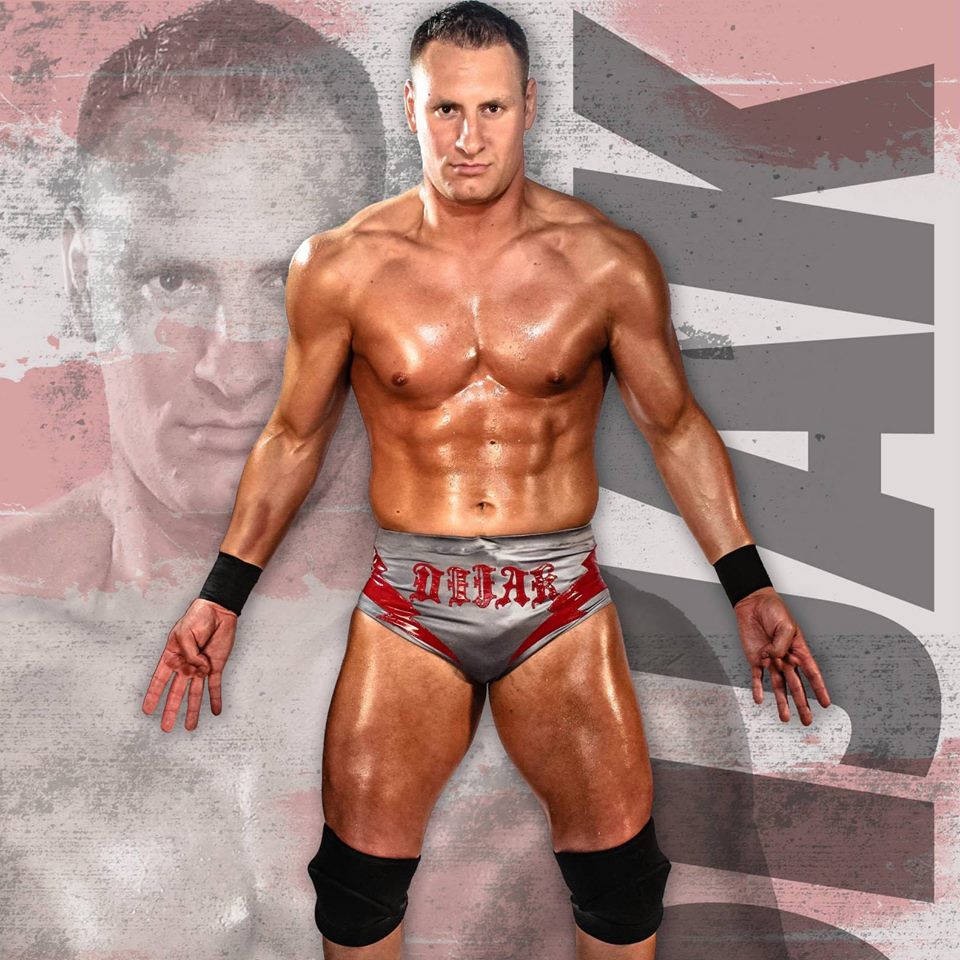 2015 ROH Top Prospect Winner Donovan Dijak was the latest guest on the Pancakes and Powerslams Show.

During the interview, Donovan Dijak talked about March Madness, the Monday Night Wars, who he was inspired by growing up as a wrestling fan, winning the ROH Top Prospect Tournament shortly  after beginning his wrestling career and more.
Dijak mentioned that he took a lapse in watching wrestling from around 2004 until 2011 due to his involvement in sports and losing interest as a result. However, there was once incident that revived his love for the product. In fact, not only did it make him a wrestling fan again, but it inspired him to make professional wrestling a career.
“That would be CM Punk. He had a pipebomb promo that was getting a lot of attention. It happened to correspond with the time that I just graduated from college, so I no longer had basketball or football to preoccupy my time. So I was sort of looking for something to do, and I saw some commercials that were advertising Monday Night Raw, and that promo was generating a lot of buzz, whether it be on the internet or commercials, or however I happened to pick it up. So that’s when I started watching again, and I guess I watched for maybe a year, give or take, before I started training.”
With WrestleMania approaching, Dijak shared his thoughts on what match sticks out to him as being his personal favorite.

“The ones I enjoy the most are probably the Shawn Michaels/Undertaker series of matches. After having done wrestling training, and once you start training to be a pro wrestler, you also become a bigger fan of pro wrestling. So once my fandom took that next step, that’s when those matches started to become really special for me.”

When asked who his opponent would be at WrestleMania 32, given the choice, he answered without hesitation:

“Cesaro. Because I feel that he is the best in-ring professional wrestler in the world right now, in my opinion.”

His choice from the current ROH roster:

The full interview can be here at this link.
Related ItemsDonovan DijakROH
← Previous Story “The Pope” Elijah Burke on TNA and Vince Russo
Next Story → Roman Reigns Talks About Headlining WrestleMania 33