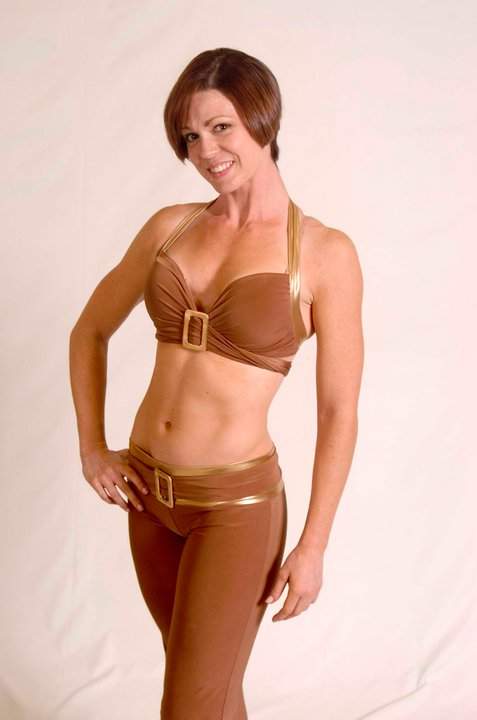 If you missed Tuesday December 7th edition of the Online World of Wrestling Radio with host Alan Wojcik and contributors Kevin K. Scott of Under the Ring, Wrestle Talk Radio/Otaku Talk Radio’s Spug & Mase, here are the highlights:

Alan paid tribute to the recent passing of Hawaiian wrestling star King Curtis Iaukea at the age of 73.

Kevin K. Scott joined program to break down last Sunday’s TNA Final Resolution PPV including Jeff Hardy’s apparent “unable to perform”  appearance upon arriving to the Impact Zone, gave some predictions for the Genesis PPV, why he thought Hamada was stripped of the Knockout Tag Team championship and subsequently released and some news that came out this week’s Impact tapings including Tara severely injuring her elbow. The Under the Ring blog written by Kevin and Phil Strum is featured on www.PoughkeepsieJournal.com in the Sports section.

Interview guest #1 was an exclusive to Online World of Wrestling Radio as former TNA Knockout and current WSU star NIKKI ROXX joined the show for her first interview since being released by TNA.  In her time with the program Nikki spoke about creating the original “Voodoo Queen” Roxxie LaVoux character TNA gave her, having her head shaved on TV, rumors of a return to TNA or move to WWE, her new career as a personal trainer and her time in WSU where she will take on Alicia this Saturday night in Dunellen, NJ. Log onto www.wsuwrestling.com for ticket and event information.

Interview guest #2 was former TNA and WWE superstar LANCE HOYT who took all questions from Alan and the listeners on his time in TNA with the Rock N Rave Infection, leaving TNA for WWE, developing his Vance Archer character in FCW, being part of ECW on SyFy Network, wrestling in the pre-show WrestleMania 26 Battle Royal, the move to Friday Night Smackdown, forming of the tag team with Curt Hawkins, why they weren’t featured better on WWE TV and why he was released in November.

Mase took time from playing World of Warcraft to talk about the release of Montel Vontavious Porter and will he be heading to TNA in 90 days, WWE putting a full time TV network on the back burner,  highlights from Monday Night Raw & Friday Night Smackdown plus how long they think the Miz will be holding the WWE World championship.

Alan closed the program by reminding fans next week’s guest will be the legendary manager JIM CORNETTE. This interview will be done as a pre-tape due to Mr. Cornette’s schedule so please email questions to [email protected] by Monday 11pm EST.

The evening’s soundtrack was provided by Pantera in memory of the anniversary of “Dimebag” Darrell Abbott who was assassinated on stage in 2004. Screaming at the Silence members Mike Liguori & Stuart Wired took time from their recording schedule to share thoughts on Pantera. Spug told a story of missing the tragedy by moments having been a ticket holder to the Damageplan show that fateful evening in Columbus, OH.  Alan also marked the 30th anniversary of the assassination of former Beatle John Lennon that also falls on December 8th. You can find Screaming at the Silence on both Myspace and Facebook.

Spug & Mase have a new MMA podcast called “From Tapouts to Knockouts” which is also available for download.

Coming soon: The History of… with Tim Stein, plus the return of the Hockey Show.