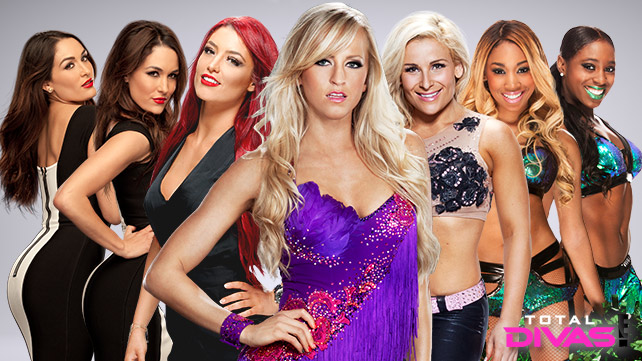 Although recent ratings have been dropping, they wrote the following about the show:

Related Itemsbella twinstotal divas
← Previous Story Jennifer Hudson upset with her husband’s career choice?
Next Story → The Lingerie Fighting Championships are just what they sound like