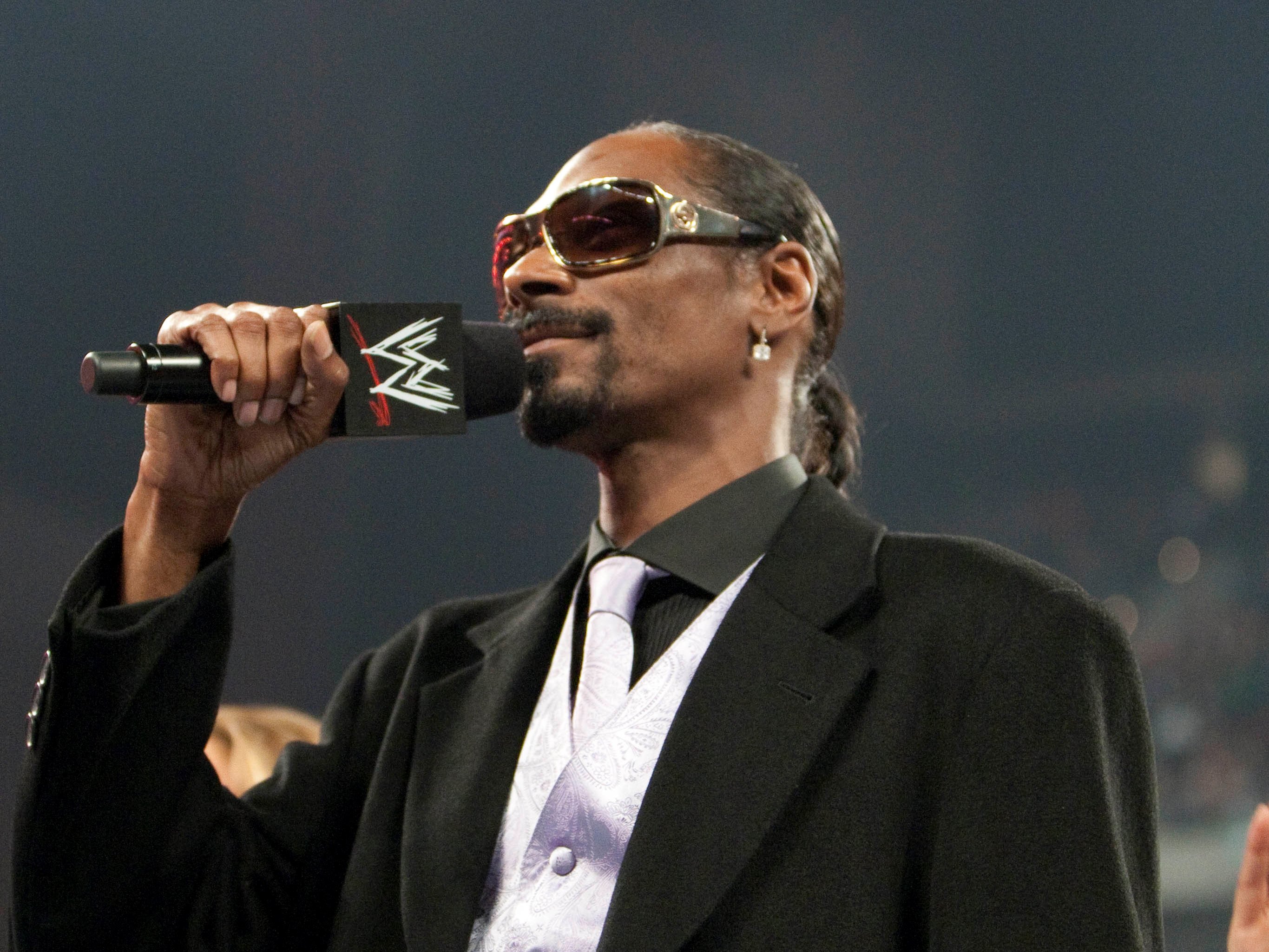 Entertainment icon Snoop Dogg will join WWE’s Monday Night Raw when he guest stars on Monday, March 23 at 8/7C on the USA Network.

Snoop Dogg has sold more than 35 million albums worldwide, reigning for more than two decades as one of the most recognizable giants in music. Snoop Dogg’s new album, BUSH, produced entirely by Pharrell Williams on Columbia Records is out on May 12th. The first single off BUSH, “Peaches N Cream” featuring Charlie Wilson, is available now with the entire album available for pre-sale. Snoop Dogg will also be the Keynote speaker at the 2015 SXSW Music on March 20th.

Monday Night Raw is the longest-running, weekly episodic program in U.S. primetime TV history and is the most-watched, regularly scheduled programs on cable, airing live every Monday night on USA Network.  Each week, it is rated one of the most socially active shows on cable television and continues to be a “must-stop” for celebrities to reach WWE’s TV audience and its more than 425 million social media followers.