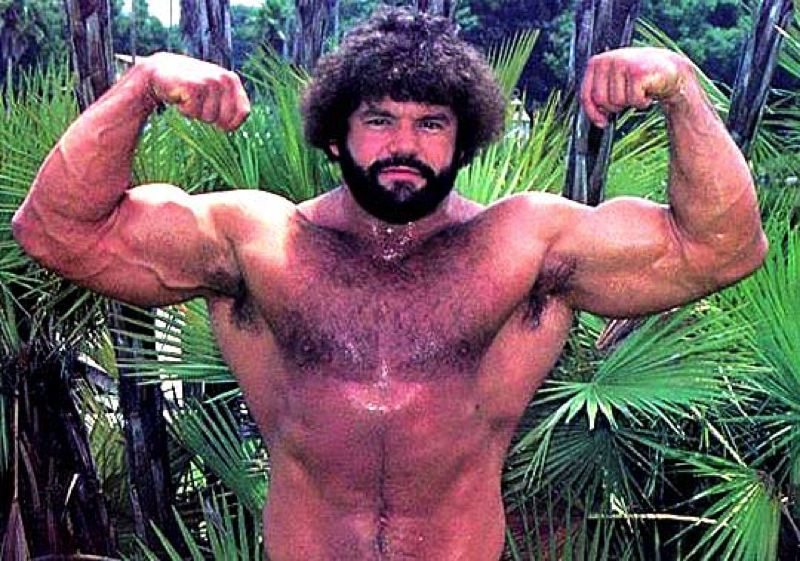 Billy Jack Haynes wants to give World Wrestling Entertainment Inc.’s head-smacking, money-making “soap opera” a federal court body slam because of what he says is the international sports giant’s disregard for wrestlers’ safety.

Billy Jack — 61-year-old Gaston resident William Albert Haynes III — is suing WWE in federal court for “egregious mistreatment of its wrestlers for its own benefit, as well as its concealment and denial of medical research and evidence concerning traumatic brain injuries suffered by WWE wrestlers,” according to the 42-page lawsuit filed Thursday, Oct. 23, in Portland’s U.S. District Court.

Haynes is also asking the court to grant class-action status for what his lawyers say could be 500 people who suffered injuries while wrestling or performing in the WWE ring.

“Under the guise of providing ‘entertainment,’ WWE has, for decades, subjected its wrestlers to extreme physical brutality that it knew, or should have known, caused long-term irreversible bodily damage, including brain damage,” according to the lawsuit filed by Portland attorneys Steve D. Larson and Joshua L. Ross of the firm Stoll Stoll Bernie Lokting & Schlachter. “For most of its history, WWE has engaged in a campaign of misinformation and deception to prevent its wrestlers from understanding the true nature and consequences of the injuries they have sustained. WWE’s representations, actions, and inactions have caused its wrestlers to suffer from death, long-term debilitating injuries, lost profits, premature retirement, medical expenses, and other losses as alleged herein.”

WWE officials have not commented on the merits of the lawsuit. No court date has been set for the case.