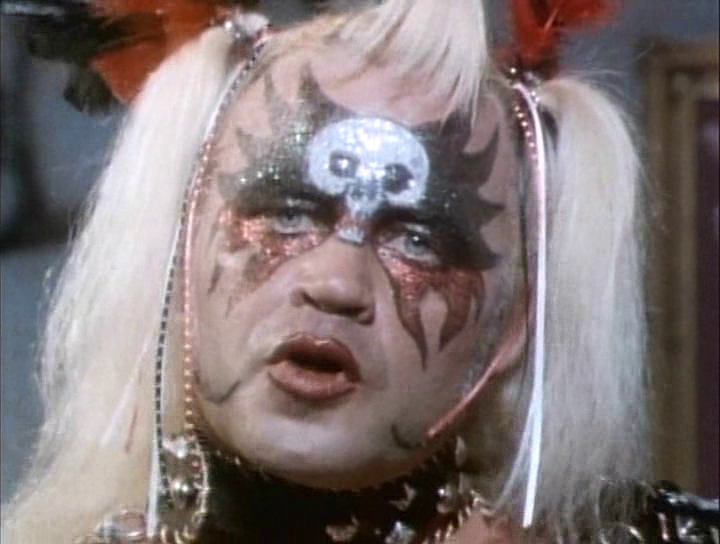 The Undisputed Wrestling Show (www.facebook.com/theundisputedwrestlingshow) had the pleasure of talking to “Exotic” Adrian Street recently.  Mr. Street discussed his start in pro wrestling in the United Kingdom, how he developed his effeminate character, Randy Savage borrowing elements of his character, what he is doing today at the age of 73, Karl Gotch’s training for pro wrestling, and many other topics.

Adrian Street on Billy Robinson:  “The first time I ever met Billy Robinson, he was the secretary of a wrestling alliance (union) he said ‘Are you in the union?’ and I said ‘No, I’ve never even heard of it.’ he said ‘You need to be, I’ll sign you up right now.’ I’ve still got that little pink pamphlet, I signed it and Billy signed it.  That was in 1961.  I’ve been offered all kind of money for it by collectors, but I think I’d like to keep it for myself.”