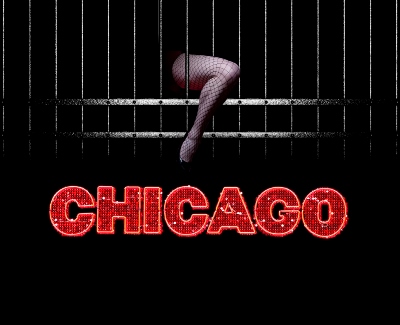 Former WWE Diva and GLOW star Lisa Moretti, a 2012 honoree of the CAC, is set to star in a musical production of “Chicago” in Friday Harbor, Washington.  Here are some of the details:

SJCT’s spring musical in 2017 takes us back to the “musical vaudeville” days of 1927 Chicago.  Think  prohibition, speakeasies, lawlessness, flappers and jazz!

Based on the book and play by a crime reporter for the Chicago Tribune, the musical explores the themes of celebrity, scandal and corruption, centering on two alleged murderesses up for trial:  Velma (a vaudevillian, played by Lisa Moretti) and Roxie Hart (a housewife, played by Amanda Smith).

Director Margaret Hall has assembled an island cast of almost 50 talents, utilizing their acting, singing or dancing skills (all three for many), to bring the high-energy, sizzling, award-winning story to the Whittier stage for the first time.

The musical features songs such as All that Jazz, Funny Hunny, When You’re Good to Mama, Cell Block Tango, We Both Reached for the Gun, Razzle Dazzle, and Mister Cellophane.

Related Itemsivory
← Previous Story Marshall Von Erich to Stand Up for His Father
Next Story → Are You Ready to Become a Pro Wrestler?