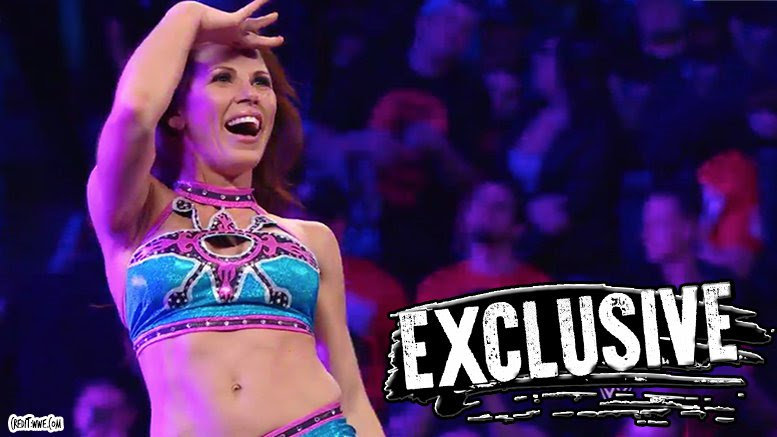 Pro Wrestling Sheet has learned Mickie James was recently offered a new contract to once again compete on WWE‘s main roster … this according to sources.

Multiple sources with direct knowledge tell us James has kept in contact with WWE officials since NXT TakeOver: Toronto and they’ve let her know a deal is waiting for her should she want to accept.

Mickie faced off against Asuka at the NXT event last month and the match received high praise.

No word as to whether the deal would be for RAW or SmackDown Live, or the length of the contract, but either brand would benefit greatly from having another veteran in their ranks.

We’ll keep you updated if things are made official.