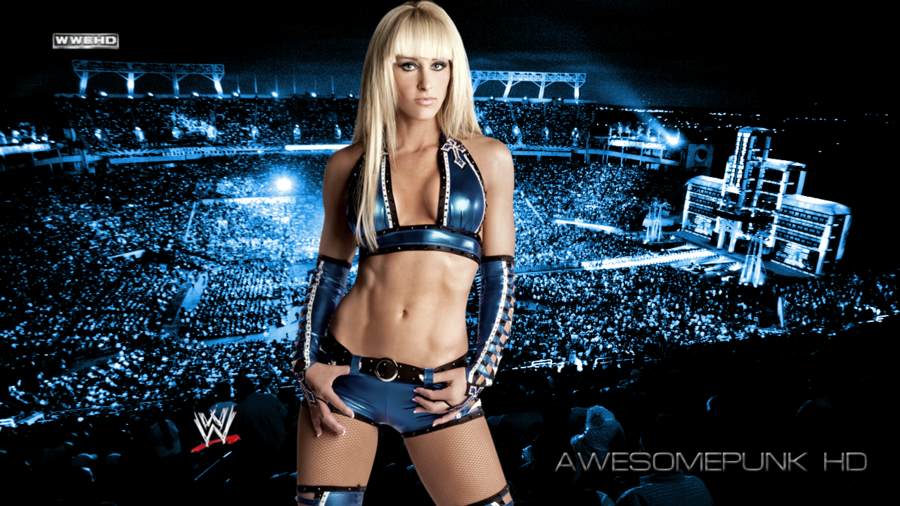 As announced on her social media, the former WWE performer Michelle McCool has been diagnosed with skin cancer.

It was stated on her Instagram page that she hadn’t worn enough sun screen to protect her body, and is now having holes cut out of her skin to save her life.

This devastating news has come as a shock as the former Laycool member has been known as one of the most athletic women of her WWE era, and has posted many healthy looking photos online.

McCool first found her fame by joining the 2004 WWE Diva Search and placed in 7th. She then joined WWE’s SmackDown brand as a babyface and went on to hold the original Women’s championship twice. Michelle was also WWE’s very first Divas champion as she defeated her long-term friend Natalya at the 2008 Great American Bash pay-per-view. Her second and final run with the title would then occur in 2010, where she held the belt for 63 days.

Diva Dirt wishes Michelle a speedy recovery, and hope that she can go back to being the kickass mother of 1 that we know her as. Be sure to show your support by tweeting Michelle your kind words.