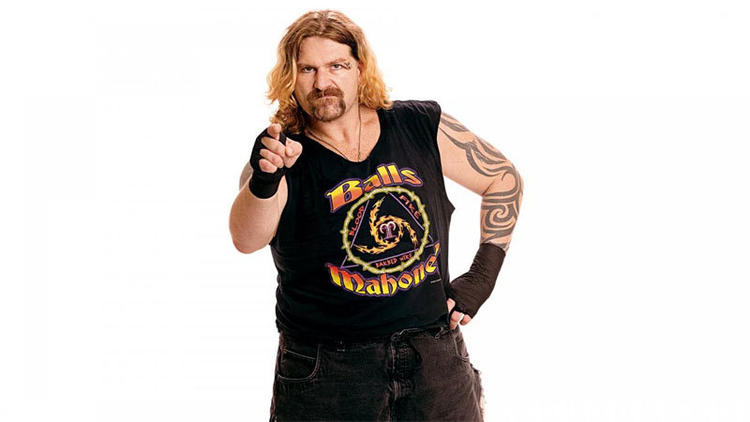 Mahoney became famous as a wrestler for Extreme Championship Wrestling, taking part in several pay-per-view events and becoming best known for using a steel chair as a weapon. He was a tag-team specialist and won the ECW tag titles three times with different partners.

After ECW folded, Mahoney moved on to WWE when it tried to revive the ECW brand. He did not last long there after the end of his first storyline, in which he had a crush on female wrestler Kelly Kelly in a “Beauty and the Beast”-type of story. He last wrestled for WWE in 2008

Mahoney’s death came one day after his 44th birthday. A cause of death has not yet been released.