Home / Behind the Scenes / Former NXT Diva gets engaged 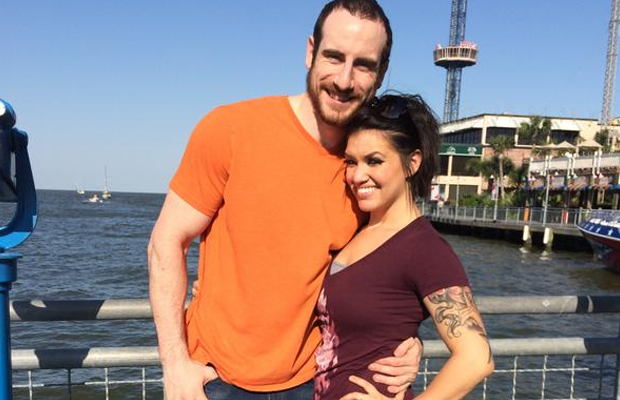 Shaul, who had competed for NXT as Raquel Diaz, was released from her contract last April. Aiden currently appears for NXT as part of The Vaudevillains, who wrestled for the NXT Tag Team Titles at last week’s NXT Takeover: R Evolution.

Congratulations to the happy couple!