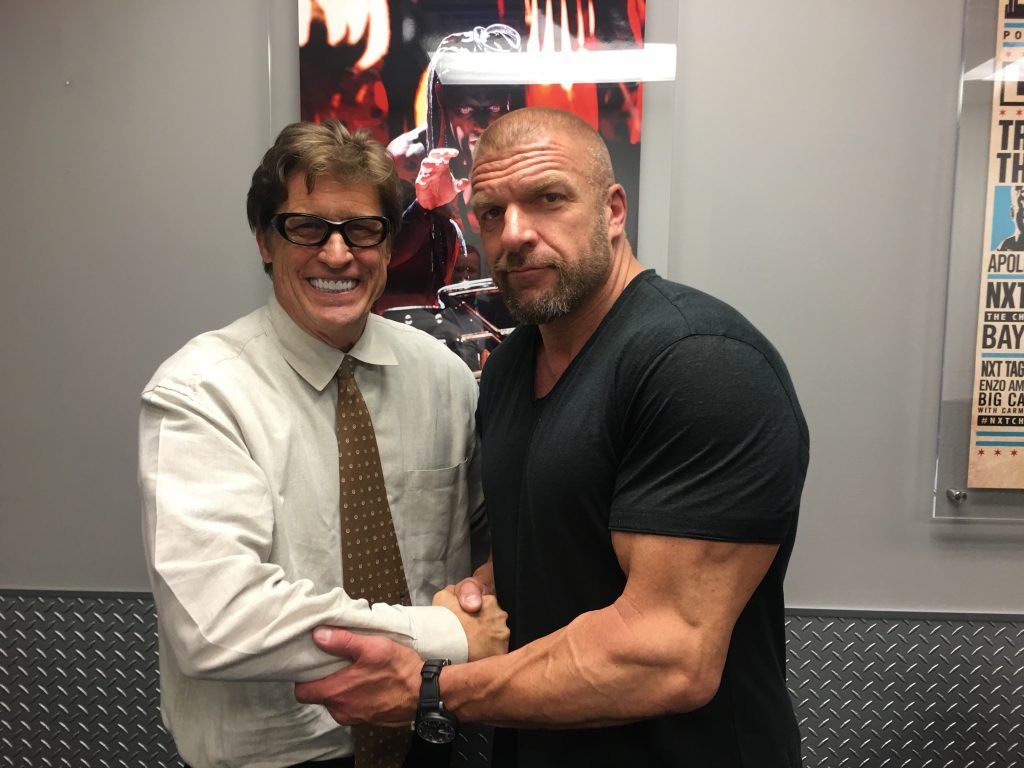 The sale of the NWA brand to Smashing Pumpkins front man Billy Corgan may have hit a snag, under allegations that the NWA intellectual property (including the famed domed belt and promotional branding) may still belong to WWE as a holdover from an agreement signed nearly 20 years ago.

In an appearance on Jim Cornette’s “Talking Sense” podcast earlier this month, former NWA President Howard Brody alleged that WWE has owned the rights to the NWA brand since 1998 when it signed a deal to feature the NWA name in a 1998 NWA revival storyline.

“Jeff Jarrett was going defend the (NWA) North American title against somebody, and I had to sign a contract with World Wrestling Federation to give them permission to use the NWA name on TV,” Brody said. “When we got sent the contract, it was kind of an open-ended deal, because we had no idea how long we were going to be with (the) World Wrestling Federation, how long the thing was going to go on TV … they asked us if we would sign a release that would give them permission to use the NWA, National Wrestling Alliance (name) and the belt and everything else … They sent us the contract and then I got a phone call from (then-NWA attorney) Bob Trobich who said, ‘Howard, do you really want to sign this contract?’ Yeah, why? ‘It’s open-ended. Technically, they can use the NWA whenever the hell they want to … In the future, if they want to use the NWA, they can and there’s nothing we can do.’

“Unless I’m mistaken, that contract is still in effect,” Brody said.

Brody said he signed the contract and that, to his knowledge, it remains viable today. If true, that could negate the sale of the NWA to Corgan, which was announced in May.

Brody has had a contentious relationship with the NWA since relinquishing his post as president in 2001.

Current NWA owner (pending the sale to Corgan) R. Bruce Tharpe declined to comment on the allegations. Tharpe did mention that he had had conversations with Triple-H about working with the NWA in the past. The issue of WWE already owning the intellectual rights to the NWA brand did not come up in those meetings, Tharpe said.