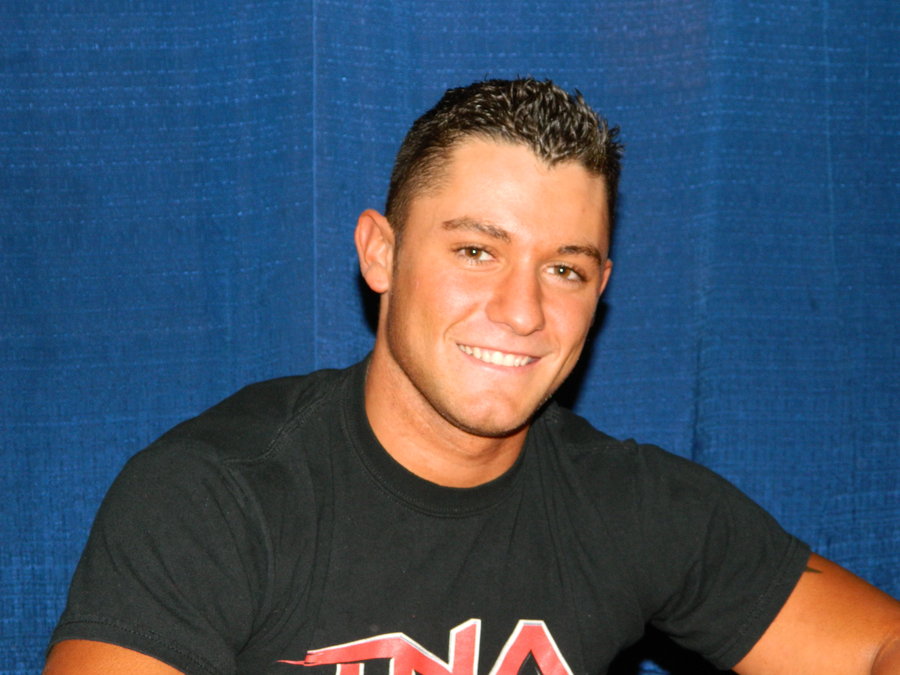 Chris Featherstone had the pleasure to have Paragon Pro Wrestling Heavyweight Champion and former TNA X Division star Jesse Sorensen as a guest host on the Pancakes and Powerslams Show, and he had much to say about PPW, the unforgettable accident during the match with Zema Ion that left him paralyzed, as well as aspirations to be in the WWE.

Were there legitimate feelings towards Zema [Ion]?

It was up and down. The thing that fired me up and wanted to wrestle again was TNA used my story of breaking my neck to get Zema over. Which was cool; Owen Hart did it with Stone Cold, so, it happens, but I hadn’t talked to anybody from TNA about that or anything. I was like, ‘oh I’ll watch TNA’, and I turned it on and watched that and was like, ‘oh, wrestling is gonna get a bit real when I come back’. I didn’t talk to him for probably six months after I broke my neck.

Him and I got on the phone and talked for about an hour and squashed everything. I think we both kinda put each other in each other’s shoes. From my situation, I thought I was just sitting at home with a broken neck and this dude just didn’t call me, and the way I thought of it is if I did that to him, I would be calling every day. He felt so bad that didn’t know what to say, so that was why I never heard from him. So we squashed it and we’re cool now.

What happened in between that time that eventually led to your TNA release?

I did learn a lot from [the backstage position], but I always wanted to wrestle and be a wrestler. I remember sending videos like every week to Bruce Prichard and Dixie [Carter] of me wrestling, but it never seemed to go anywhere. I don’t know on there end if Creative just didn’t have something planned for me, or what the deal was. But, I was appreciative of my time there, doing the production thing, and although I did want to come back and wrestle there, I guess it wasn’t what they had planned at the time. I guess they were doing budget cuts and my position wasn’t really needed.

Is it a desire of yours to be on NXT?

Actually, I watch NXT every week and that product has gotten huge. It’s its own WWE, pretty much. The people they have there are really talented wrestlers. They have a lot of names that came from Ring of Honor and the Indy scene that are really cool, and I see a lot of guys on there that I know I can have good matches with. And, if that opportunity presents itself, that would be something I’d definitely consider. I know there was a point where people were kinda wondering who the next stars are gonna be, but NXT stepped up and showed them that they’re gonna be just fine.