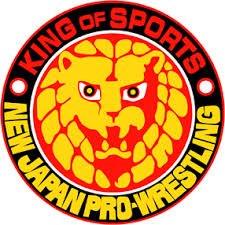 The following results, courtesy of ringsidenews.com, are from a recent New Japan Pro Wrestling internet pay-per-view event. The event took place on November 9, 2013 at the Osaka Prefectural Gymnasium in Osaka, Japan.