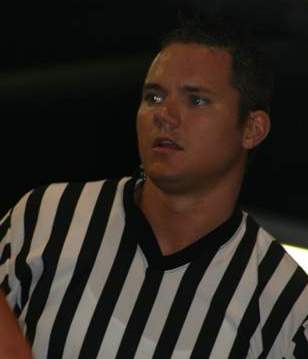 Former WWE official Wes Adams talks about the inconsistency of WrestleMania these last few years, and more. He published a new column at PWMania.com.

“I’m surprised they haven’t changed the name of WrestleMania to EntertainaMania. Whoops, maybe I shouldn’t have typed that because now someone up there will read it and will use it. But WrestleMania is and rightfully should be where the best WRESTLING of the year takes place. So whatever glimpses of awesome wrestling moments we’re going to get, should happen there. It’s only my opinion but the last few years of WrestleMania have been so inconsistent that it makes my head hurt! One year it’s great, the next year it sucks.”