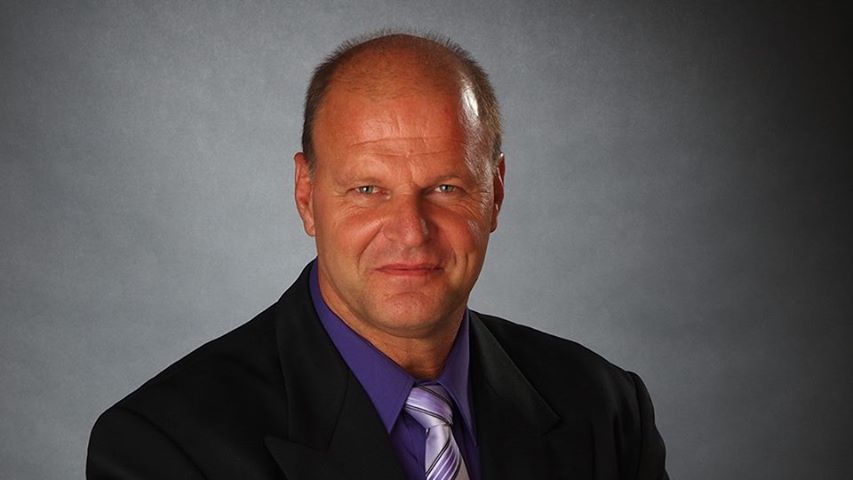 UPDATE: Slam! Wrestling has more details on Jacques Rougeau receiving death threats. The article notes that a man showed up  at one of the properties owned by Rougeau’s father Jacques Rougeau Sr.  and brother Raymond, described as 5’8 and wearing a three-quarter coat.  The man asked if Rougeau was there and then if the tenant knew where  Rougeau lived. When the tenant said now, the suspect allegedly opened  his coat enough so the tenant could see a 12mm gun, telling the tenant  to tell Rougeau that he was looking for him.

The tenant called his landlord after the suspect left, and Rougeau  was notified. He noted the incident on his official Facebook page and  said that he has met with provincial police anyways, with an  investigation now officially begun.

Rougeau said, “I have no enemies. I’m involved in non-violence  stuff, it sure has no link to that. And I know I was a bad guy for some  time in wrestling, but I can’t see it being the reason.” Rougeau  concluded, “He [the suspect] went to 12th avenue and I’m staying on 18th  avenue. Everybody knows where I live in Rawdon [a province in Quebec], I  don’t understand why he showed his gun if he really wants to kill me. I  don’t know if the police will be able to find him. Do you know how many  guys fit that description?”

ORIGINAL: CKOI.com has a report on former WWE Superstar Jacques  Rougeau who filed a complaint after a man with a shotgun claimed he was  looking for him and making death threats. Rougeau stated, “I have no  enemies, at least not that I know of. I can tell you that I have not had  a very good night.”

Police have opened an investigation into the complaint. Rougeau held the WWE Intercontinental Title as The Mountie.

Read the OWW Forum thread at:

Related Itemsrougeauwwe
← Previous Story Recent Kevin Nash interview
Next Story → AS I SEE IT: The World’s Most Famous Arena