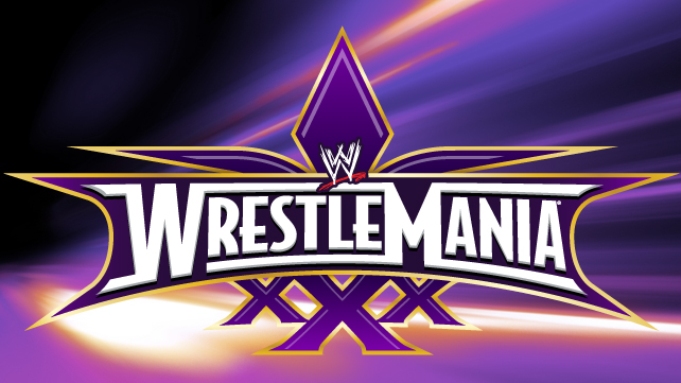 Here are some excerpts from his article: