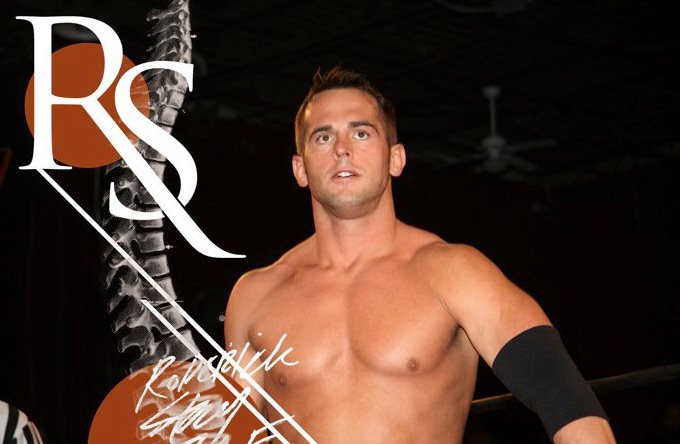 Scott Hall was in Central Florida all weekend at wrestling events. Appearing first at I Believe in Wrestling’s Team Vision Dojo, followed by a student show at the WWE Performance Center, then making towns with his friends for the Full Impact Pro iPPV Friday, and ACW in Trinity on Saturday. Hall appeared on the iPPV briefly taking pictures of his friends making their intro.

Santana Garrett had her second successful title defense Saturday at the ACW event defeating Stormie Lee. Last Sunday, she defeated Tammy Lynn in Opa-locka (Miami), FL. Santana beat Stormie with the Shining Star Press. Santana’s third title defense will be this Saturday in Orlando at the I Believe in Wrestling event.