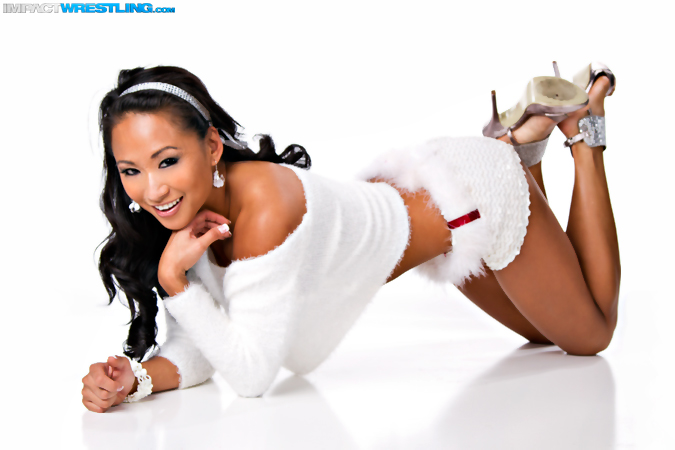 Court Bauer has a column every single month in the digital publication and this month he talks about his thoughts on Brock Lesnar at WrestleMania and how he can be a bridge to the next generation of WWE superstars.

Here’s what he had to say : “What if Lesnar were to go into WrestleMania slowly turning babyface with Paul Heyman as his hype man? Meanwhile, Roman Reigns gradually embraces the role of WWE’s manufactured poster boy? Perhaps Reigns aligns with the Authority and is presented as the new hope for the evil corporate regime?

“If there were ever two renegades in pro wrestling who would be quickly accepted by fans, it’s Lesnar and Heyman. Like with Mike Tyson, people love conquerors and right now Brock is the baddest man on planet WWE.”

An action packed February issue also features an exclusive column by current TNA Knockout, Gail Kim as she talks about her experiences on the recent TNA UK tour.

We chat to Global Force Wrestling leader, Jeff Jarrett about his future plans for the company.

The issue is out now for FREE and can be viewed via – http://issuu.com/totalwrestling/docs/february2015