“Godzilla” Jax Dane is on a rampage through the NWA 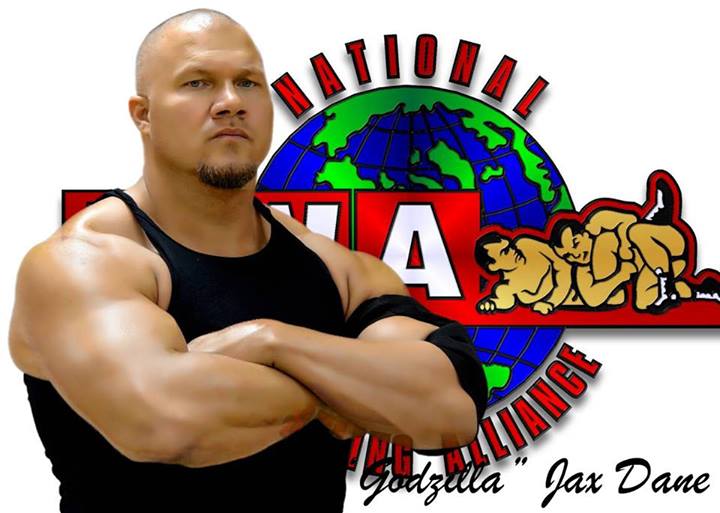