Home / WWE / Goldberg to be Inducted into WWE Hall of Fame 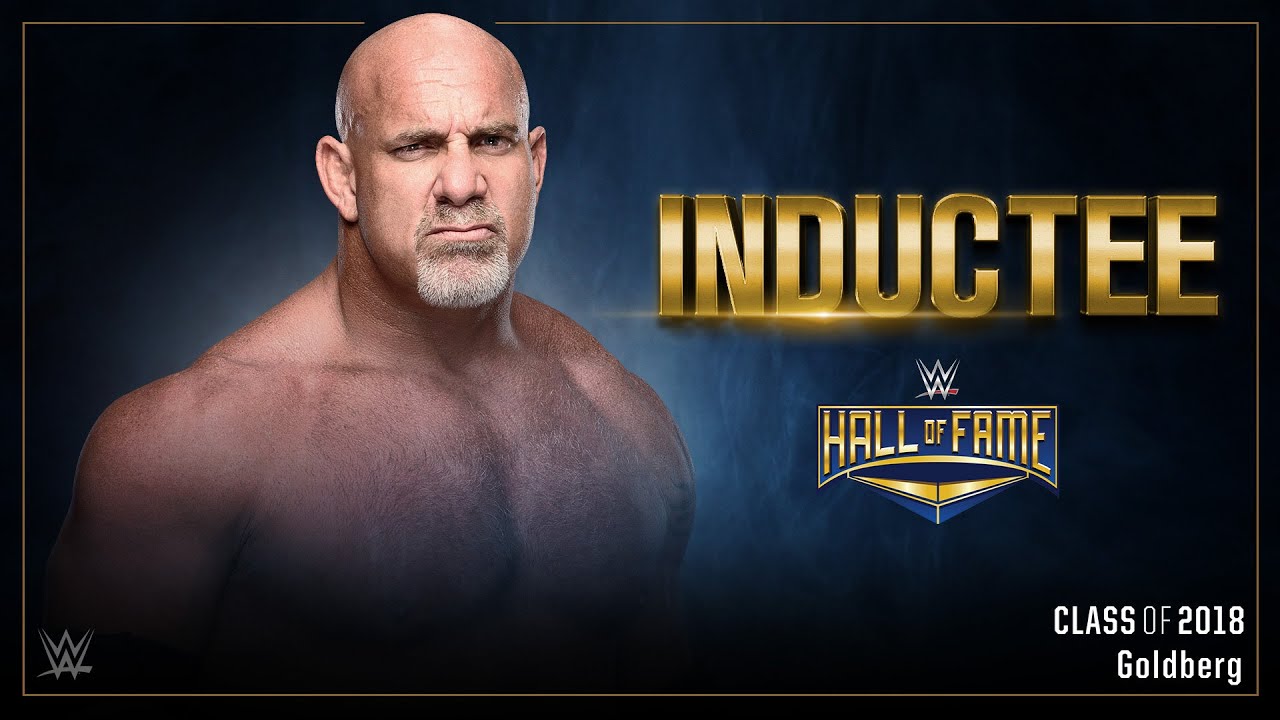 What’s next for Goldberg? The WWE Hall of Fame.

As first reported by ESPN, Goldberg is the first inductee in the WWE Hall of Fame Class of 2018 and will take his place in sports-entertainment history on Friday, April 6, during WrestleMania 34 week in New Orleans.

“Goldberg’s unique athleticism, persona and intensity captured the imagination of sports entertainment fans around the world throughout his illustrious career,” said Paul Levesque, WWE Executive Vice President, Talent, Live Events & Creative. “We are honored to have Goldberg take his rightful place in the WWE Hall of Fame.”

It’s the ultimate accolade for Goldberg, whose career began in 1997. After playing football at the University of Georgia and the NFL’s Los Angeles Rams and Atlanta Falcons, the former defensive tackle took his hard-hitting work ethic from the gridiron to the squared circle, which paid off in spades. After his WCW debut in September 1997, Goldberg went on an unbelievable 173-match undefeated streak, capturing the United States Championship and WCW World Championship along the way, while defeating the likes of fellow WWE Hall of Famers Hulk Hogan, Diamond Dallas Page and Mr. Perfect with his patented Spear and Jackhammer.