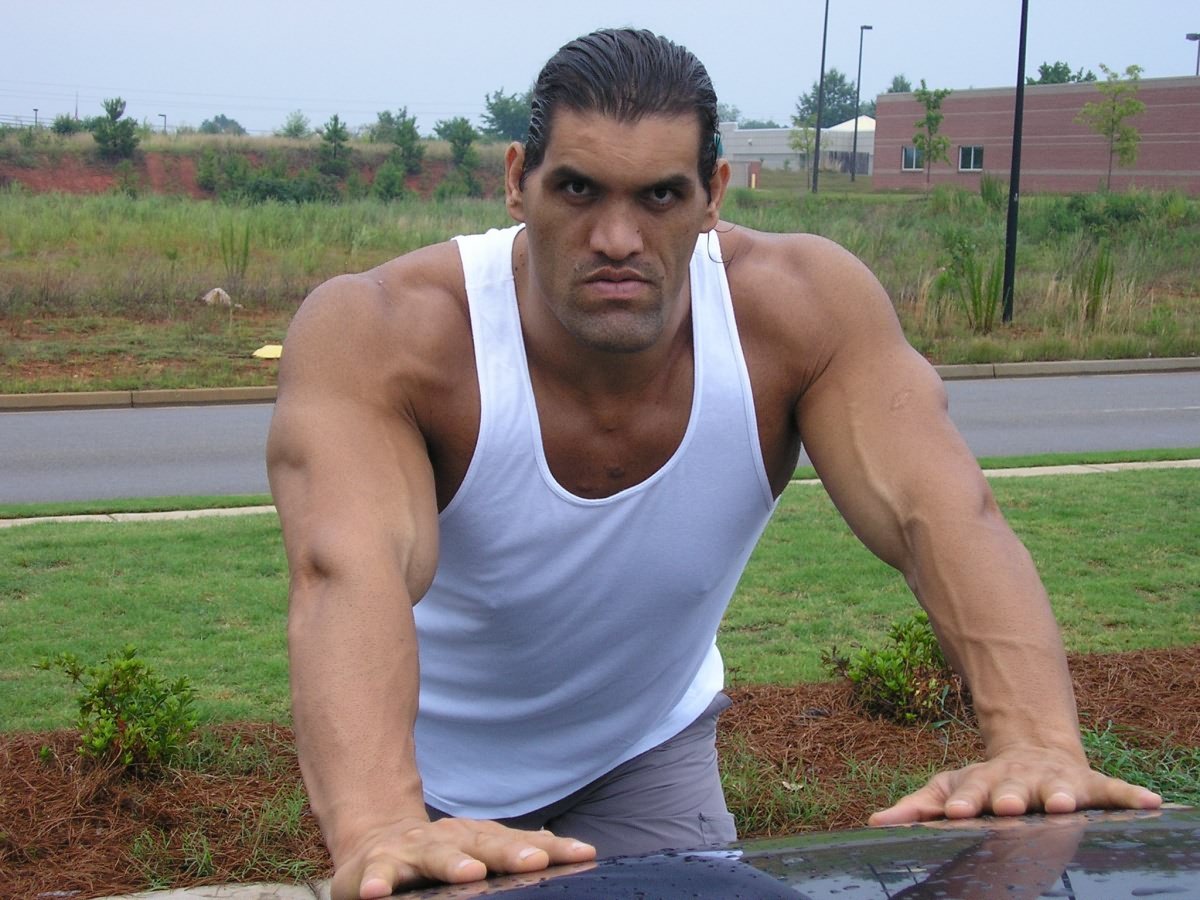 Former WWE World Heavyweight Champion The Great Khali, who parted ways with WWE in November after his deal expired, attended a state government event in Uttarakhand, India recently and talked to The Times of India about opening a wrestling school in the state. Khali said, “There is a lot of craze for wrestling in the state and we are going to organize a wrestling championship very soon in Uttarakhand.”