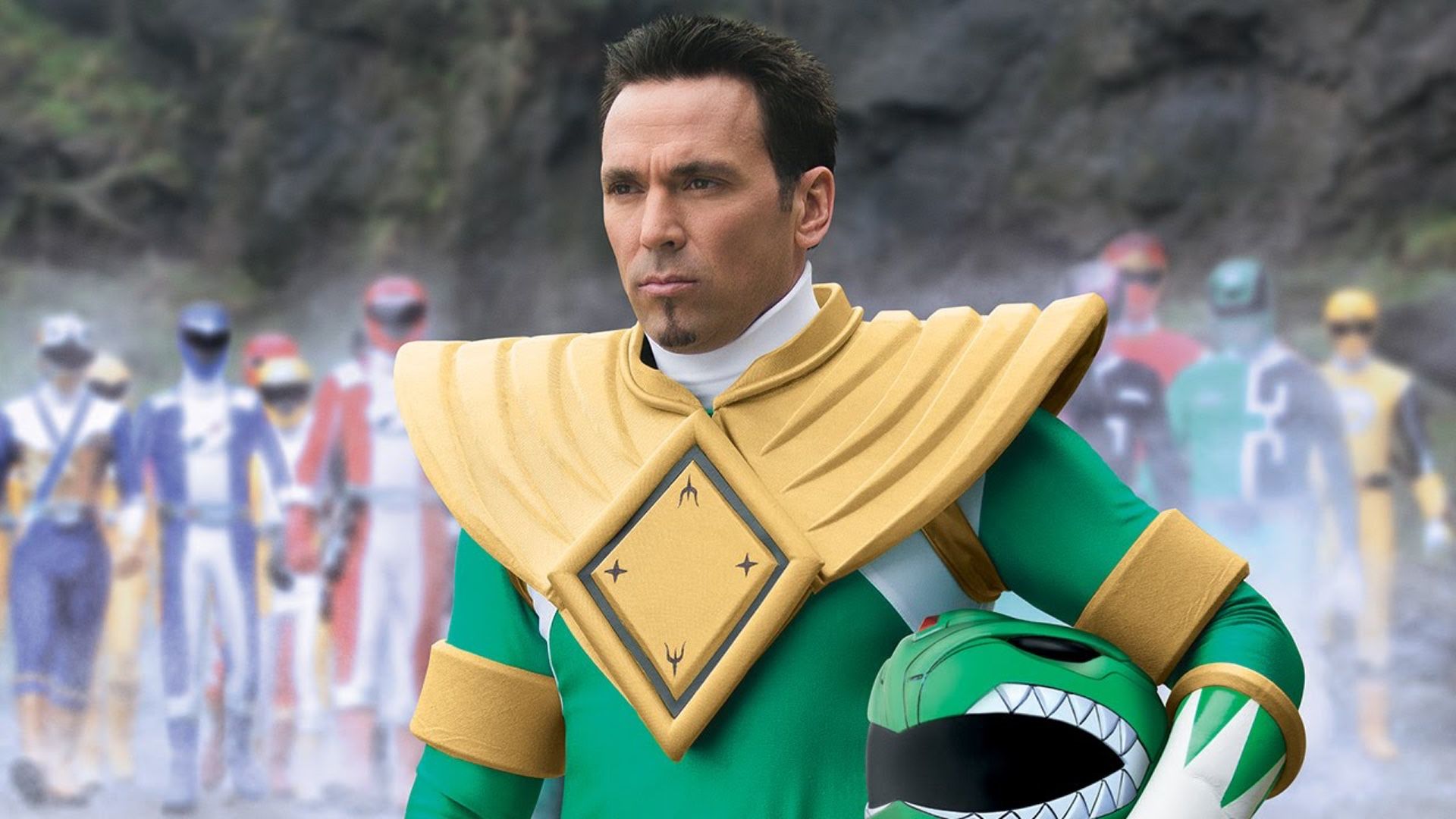 JDF, who played “Green Ranger” Tommy Oliver in the Mighty Morphin’ Power Rangers series, has MMA experience and has flirted with a pro wrestling career for a few years now. He’s made pro wrestling headlines by calling out CM Punk over the years.

As seen in the video below, JDF appeared at ringside as the special guest at a Laredo Wrestling Alliance indie event in Laredo, Texas over the weekend, and did a physical angle with “Mr. Studtacular” Brysin Scott.

LWA owner Rey Chavarria told LMTOnline.com that JDF will make his pro wrestling debut for the promotion in 2019.

“The Green Ranger is wrestling for the first time in LWA,” Chavarria said. “Just listen to that over again. Laredo isn’t known for that. Now it’s going to be known for the home of LWA and where Jason David Frank made his wrestling debut.”

JDF also spoke with LMT Online and credited CM Punk & RAW Women’s Champion Ronda Rousey for his interest in crossing over to wrestling.

“I’ve always been interested in stepping into a wrestling ring,” David Frank said. “I don’t do this stuff. I do MMA. Just to learn this stuff is cool. I went to WWE, but just to see this passion in these fighters, everyone is hungry and everyone wants to be the best they can. I like that.”