Home / Behind the Scenes / Greg DeMarco’s Wrestling With Rumors: February 5 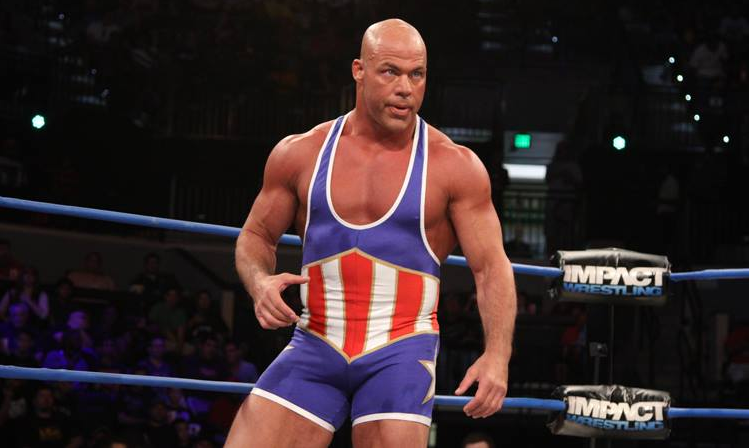 Welcome to your daily news report, Wrestling With Rumors. My comments will be in italics. As always, take everything you read about wrestling news with a grain of salt…I do!

And while I’m at it, allow me to also thank the fine folks at Facebook’s We Love Pro Wrestling group for letting me post this there as well. Join in the conversation with a great bunch of people who simply love wrestling as much as you do.

According to The Wrestling Observer, Jamie Noble was largely responsible for booking the Royal Rumble match, along with Joey Mercury, Pat Patterson, Road Dogg and Michael Hayes.

Sooooooo…you’re telling me that the match was put together by a committee of people, kinda like a booking committee. Huh, ya don’t say…

According to The Wrestling Observer, Kurt Angle’s TNA contract is for one year and will expire in December.

Broken down aging wrestler pushed into the main event/world title scene, taking away spotlight from more deserving talent, with a yearly expiring contract, who will invariably end up back in the WWE before he retires.

Click here to read the rest of this report!