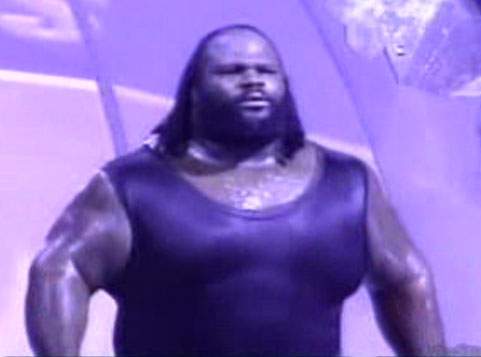 Mark Henry’s rise to the main event has had a very good buildup. However, the fans simply don’t seem to care about him. He does not get the reaction a heel that has been pushed as much as him should be getting, and fans don’t love him either. They simply don’t care.

First of all, the fact that WWE is actually pushing Henry into the main event of Smackdown should be a clear indicator that the company is in a  state of transitioning. Vince McMahon no longer has his veteran main event performers to rely on anymore. He must push new talent into the main event, and new stars have to be created in order for the company to survive.

If WWE has decided to let Henry hold on to the World Heavyweight Title for another 4-6 months, then the fans will more than likely start to eventually accept him. It’s been proven in the past many times that after a very drawn out push, any talent can get over as a heel or face into the main event. Two very good examples are Triple H and Randy Orton.

I really hope WWE can eventually find a way for fans to actually “care” about him, so he’s able to become a regular member of Smackdown’s main event. As it currently stands though, fans have not fully embraced him as a main event performer.