GUEST COLUMN: “The Values Shared Between Wrestlers and Musicians” by Shocky Muraco 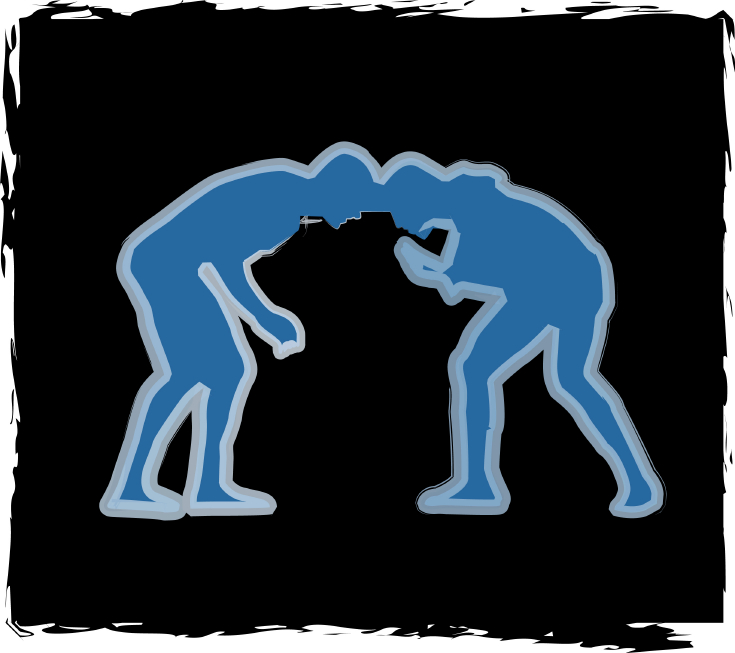 Note from the author: So I’ve started writing my own blogs. My entries are based on my understanding of wrestling as a professional working musician. For those who don’t know about my real life, I earned a degree in music 10 years ago, since then I’ve run my own piano tutoring school, worked at 2 private music schools in the last 10 years, I’ve played for a number of well known bands (in New Zealand) and through those opportunities I’ve had the privilege of playing in some of the biggest and significant music festivals in the southern hemisphere. I’ve also played in a number of different Praise & Worship bands at different churches as part of my experience. At the moment I’m a member of my church worship band, and have been for the last 4 years, and I’ve recently joined a band where the line up consists of members from other well known bands. Our aim is to gig as much as we can, write as much as we can and get away from a certain genre that we’ve all been exclusive to for the last couple of years. So here’s my entry “The Values Shared Between Wrestlers and Musicians”.

“Watching some Hulk Hogan matches before bed. Selling makes matches. Hogan was good at selling. I hate when I see guys on the indies think they’re “too big” to sell. Andre the Giant sold for people… Stop being marks!”
Jason Gotti

My Facebook friend Jason Gotti – an 11 year wrestling vet, posted the interesting status on his wall after observing some of Hulk Hogan’s matches and seeing how well Hogan sold (acting hurt) during his battles.

I can identify with this logic as many of the values taught to pro wrestlers also apply in my profession. Through the experience in my line of work, I understand the importance of why wrestlers regardless of size need to sell to their opponent. It’s the wrestlers job (especially the babyface/fan favourite) to get the fans emotionally invested into the match and the fan favourites well being. As a fan favourite, you have a responsible task to initiate a relationship with the fan/consumer and form a trust with him/her. Once the ice is broken, the fan will begin to show their support for the wrestler by attending the matches, watching TV, sending letters and purchasing merchandise. Like any relationship, it’s a two way effort, the wrestler has to convince the fan every week that he will strive to win for us – the people, and that he cannot get through his matches victoriously without the people cheering him on whether it’s in a live crowd or in front of the television. Obviously there will be struggles during the wrestling match as the villainous opponent will not make the confrontation easy. The villain will pull out every dirty tactic to hurt his foe, so when you see your hero hurting and running out of strength like we saw from many of Hogan’s classic matches, the crowd participation from fans becomes the special ingredient. The cheers, chants, claps, screams from the crowd gives their hero that second comeback to fend off his opponent and pick up the win. It’s also the opponent’s responsibility to sell enough to help establish a satisfying and believable loss.

When you’re playing in a band, the dynamics are very important when sharing the stage with other instrumentalists. It’s crucial that all members work together (and not over each other) to create that one sound, and to ultimately get behind the front person. The musicians must create enough space for the front person/lead singer to sing and marry the lyrcs to the music – basically, tell a story. There is no room for over playing. I was taught that any fool can over play, and that an even bigger fool plays over the lead vocals. It’s similar to how a lot of wrestling vets keep telling the younger wrestlers to slow down in the ring and not cram their entire wrestling repertoire into the one match. My fellow musicians and I were taught similar lessons. There is no art and story in cluttering up a 3 minute song with keyboard, guitar solos and vocal dynamics. By the time you’ve played a set of the same rubbish at your gig, you’ve pretty much showed all of your skills. And because your ego let you leave it all on stage instead of conserving your abilities so you could have a variety of different material to last the rest of the night (or if you’re even smarter, the rest of your career), the crowd feels overwhelmed because they’ve seen too much too soon. This is why I can’t stand Rob Van Dam and Teddy Hart matches lol.

My past experience in working with musicians who tend to over solo is that they seem to play for the enjoyment of hearing themselves. A musician’s success in finding work will come down to that person having the right attitude so that other musicians will want to work with them in future projects, punctuality/reliability will come under attitude as well. The musos I play with love music as much as I do whether it’s gigging for money or playing in church. Our passion for music also means that we have a respect and trust for each others craft. I have yet to have an issue of dealing with big egos or an unwillingness to do something in fear of looking bad. You also have to look after your talent and make yourself adaptable, and most importantly when you’re playing at a gig, play to your audience, not to your own enjoyment.

There have been several recurring instances where a very talented musician believes too much of the hype, they go off into their own world and basically refuse to acknowledge or collaborate with their fellow band members who standing on the same stage. It can become embarrassing and frustrating to the majority of the band who become victims of one’s self centered ego. There’s always that person who refuses to ‘compromise their art’ because it’s not who they say they are. They’re very staunch in not ‘conforming to other peoples ways’. Their stubborn attitudes only prevents them from evolving and learning new things from others. It’s not long before their craft becomes stale.

Their peers and spectators easily pick up that they’re watching the same old stuff. We go back to the importance of maintaining a healthy relationship. It’s not a relationship or a collaboration when the other person is doing all the compromising. That’s the difference between the right minded, inclusive musicians that get a lot of gigs and the egotistical ‘starving artists’ who have gone from playing weekly gigs to playing to themselves in their bedrooms. I’m sure a lot of well taught wrestlers will relate to this as well.

The OWW Forum threat is located at: