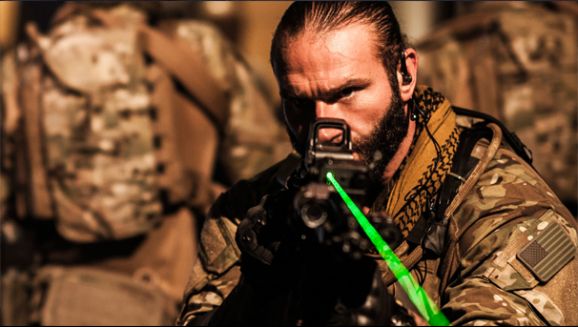 The film from Throne Productions is set for distribution by Anchor Bay and features an ensemble cast including Ed Quinn (Revenge, Eureka).

Lail, a former United States Marine and current professional wrestler will play a member of an elite Navy SEAL team who find themselves engaged in a battle with an unknown enemy during a mission in Louisiana. Principal photography is underway in Baton Rouge, LA.

Chad Lail is represented theatrically by the Alexander White Agency and can be seen in the ring on Friday nights as a member of the IMPACT WRESTLING roster on Destination America.