Hart family member talks about the end of TNA 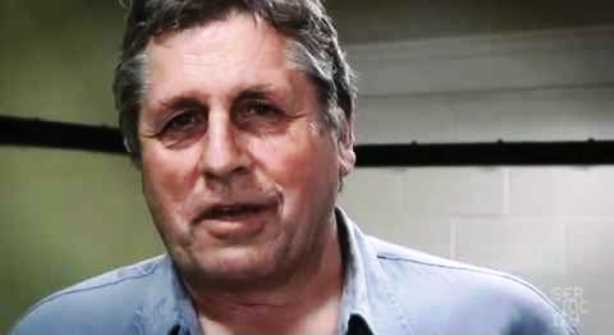 Smith Hart, uncle of WWE diva Natalya Neidhart and member of the legendary Hart family dynasty, has published a new column at PWMania.com. Hart shares his thoughts and expert opinion on TNA Impact Wrestling. Hart talks about how TNA is all but finished, Bound for Glory and more. Here is an excerpt from his entry:

“I’ve tried not to be overly disparaging of TNA these last few months. No one wants to see jobless and the amazing talent both past and present certainly does not deserve what has truly been an obvious case of poor management. Ultimately with the Spike deal about to end, TNA seems all but finished.
Though rumored to be negotiating earnestly and fiercely, with multiple networks including Spike, I see no indication that any of these negotiations would be anything more than a temporary fix to extend the life of the company by mere months. I could be wrong and I hope I am, as nothing would be better than to have a thriving company providing decent livings for a wealth of talented wrestlers looking simply to professionally ply their trade.
The most unfortunate part of all of this is that after the spectacular failures of both WCW and TNA, major networks will be even more resistant to working with any non-WWE entities on a national professional wrestling product, which will make it harder for the next generation to make a living. I could condemn Dixie Carter as much as anyone, for the demise of TNA, especially as she has made herself so insulated from solutions and meanwhile condemned her own company. The wealth of a socialite is not commensurate with the proficient promotion of big time wrestling. It’s great that the Carters stepped in to save TNA in its infancy and use their wealth to keep the young organization struggling, but that’s where their involvement should ideally have ended.”
You can read Smith Hart’s column “The Hart Grapevine,”in its entirety at this link.
Related Itemsbret hartimpactsmith harttna
← Previous Story Edge says WWE was helpful to his acting career
Next Story → Bruiser Brody to be honored at the 50th CAC Reunion