By OWW Contributor on September 20, 2015@owwcom 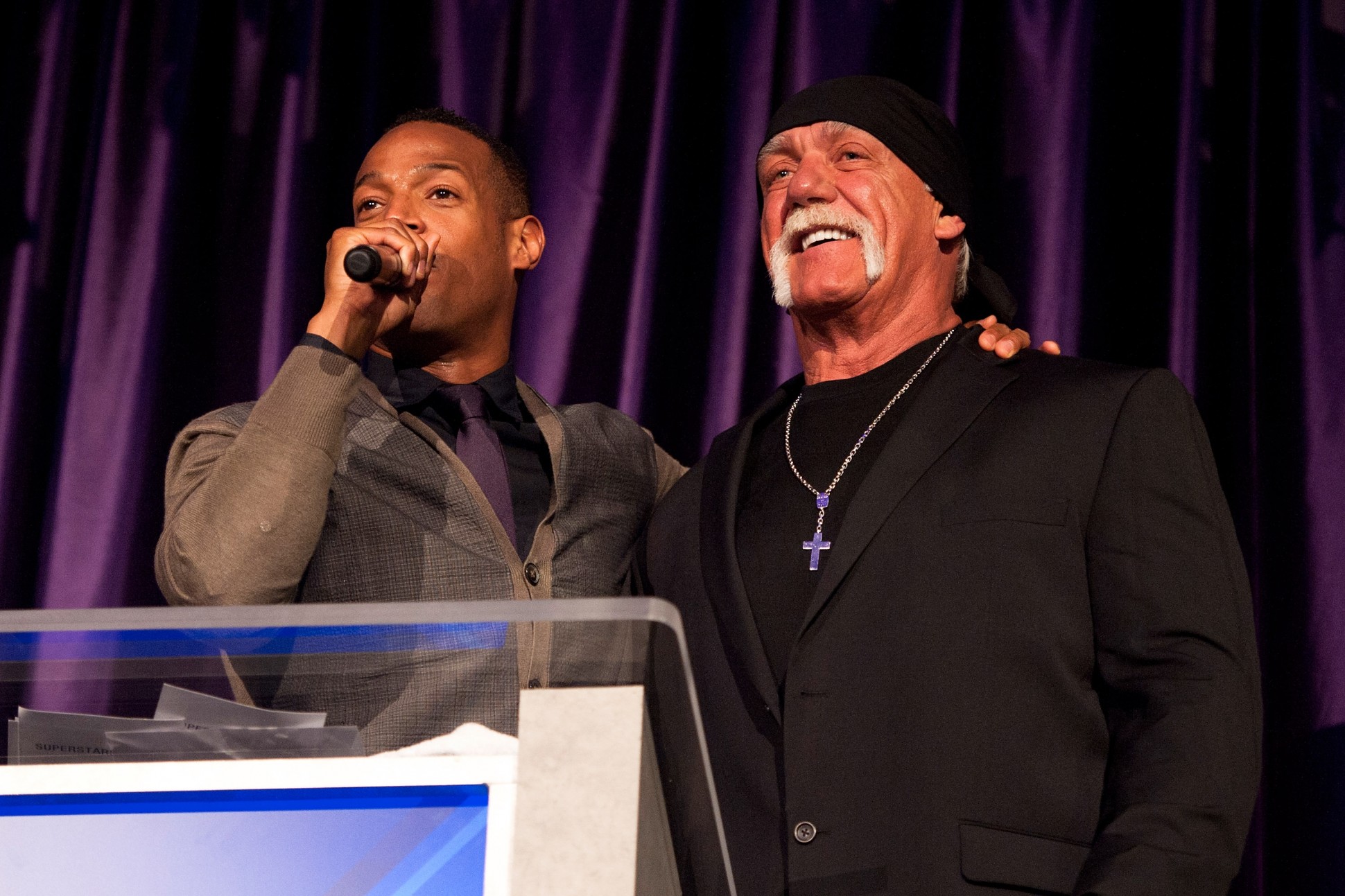 Just over one month after The National Enquirer released Hulk Hogan’s racist remarks from a 2012 sex tape, Hogan is already making the media rounds for his obligatory apology tour. In recent years, pop culture has been dominated not only by scandals, but the ensuing public demand for apologies.

And while Hogan’s pleas for forgiveness were to be expected, to resurface so suddenly certainly raises eyebrows.

Following a very expensive divorce settlement with his wife of 23 years in 2011, having reliable streams of income has become very important over the years. Hogan’s current status as a social pariah will make it difficult to be embraced by advertisers, so damage control is imperative.

On August 31, Hogan appeared on Good Morning America, tearfully apologizing while being coddled through an interview with Amy Robach.

“I’m not a racist. I never should have said,” said Hogan.

“Where I grew up was South Tampa, and it was a really rough neighborhood, very low income. And—all my friends—we’d would greet each other saying that word. The word was thrown around like it was nothing.”