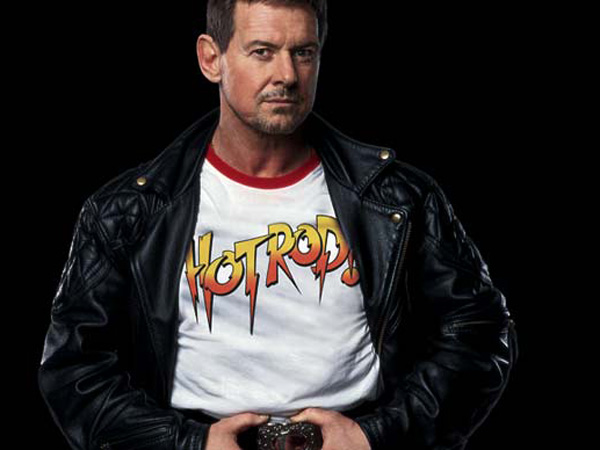 [Courtesy of Wikiepdia.com] The main feud heading into Starrcade was between Roddy Piper and Hollywood Hogan. At Bash at the Beach, Hogan, Scott Hall and Kevin Nash formed the New World Order (nWo), a group of rebels who terrorized, and aimed to take over World Championship Wrestling. Since then, the group increased in members and power, winning the WCW World Heavyweight Championship and the WCW World Tag Team Championship. Piper returned to WCW at Halloween Havoc, and confronted Hogan. Piper claimed to be as big an icon as Hogan and wanted Hogan to admit it.

After Hogan did, he insulted Piper when Piper was on his way out of the ring, implying Piper was going to use the women’s bathroom. The show went off the air while they were arguing in the ring. In the following weeks, Eric Bischoff claimed that he attempted to get in touch with Piper regarding a match, but said that Piper was not interested since he had said his peace. Finally, Piper showed up on Nitro and accused WCW Executive Vice President Eric Bischoff of secretly working for the nWo. This was revealed to be true as the nWo came out, attacked Piper, and declared their alliance with Bischoff. The match between Piper and Hogan was made for Starrcade.