Home / Podcasts / Other Wrestling Podcasts / How did Christopher Daniels like working with Sting? 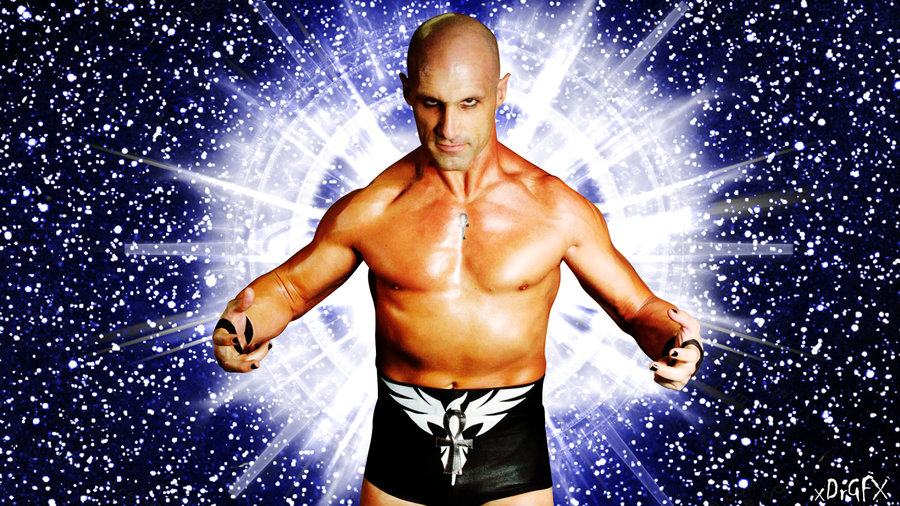 Chris Featherstone recently had former TNA Tag Team, X Division, and ROH TV & Tag Team Champion Christopher Daniels on the Pancakes and Powerslams Show. It was a great interview, journeying through his career as being the only active wrestler that has competed for WWE, WCW, the original ECW, TNA, ROH, and NJPW.
One of the main topics discussed was an angle that really could have put him on the main event map in TNA, involving Sting. However, the angle was short-lived due to Daniels not feeling as if the writers were invested enough in it from his point of view. This eventually led to the end of the “Fallen Angel” character.
Daniels stated:
“I started doing the stuff with Sting, and that was the period of time where I had the face paint. It was an angle that Vince Russo had come up with. And, for some reason, I felt they never really pulled the trigger on it. Like, they had me talking about doing stuff with Sting, and they had me interacting with Sting, but I felt like they were still doing other things with Sting that never made me the focus of Sting’s attention. So I always felt like by not making me seem like the most important thing on Sting’s plate, that it sort of hurt me. It made me look like I wasn’t important enough for the fans to care about either. So that was the end of the whole “Fallen Angel” character with me, just because I felt like it wasn’t working, I felt like I had gone as far as I could go in TNA with that mentality and that style of promo.”
During that time, Daniels was being underutilized in TNA, and was eventually let go in 2010 before returning to ROH and eventually coming back for a successful tag team run with Frankie Kazarian as “Bad Influence”. However, after being tossed around in different angles after his angle with Sting ended, TNA felt as if there was nothing for him at the time.
After the Sting angle, “I pitched the idea of doing Curry Man with them, and they gave me a year while I was doing Curry Man as a character,” Daniels explained. “At the end of that, they got rid of the Curry Man character, they fired him, and I came back for a short period of time. First as Suicide, because the person that was doing Suicide got injured right away, and so I took his place for a couple of months. And then I was back [as] myself, then just near the beginning of 2010, they basically let me go. They said that they really didn’t have anything for me, and so they were going a different direction.”
Daniels would also talk about why he did not end up staying with WWE, WCW, and ECW. It was very good insight and the full interview can be heard here.
Related Itemschristopher daniels
← Previous Story The Last Round celebrates the GLOW girls
Next Story → Why did Matt Striker sign with Lucha Underground?