Home / WWE / How important is Kurt Angle to WWE?

How important is Kurt Angle to WWE? 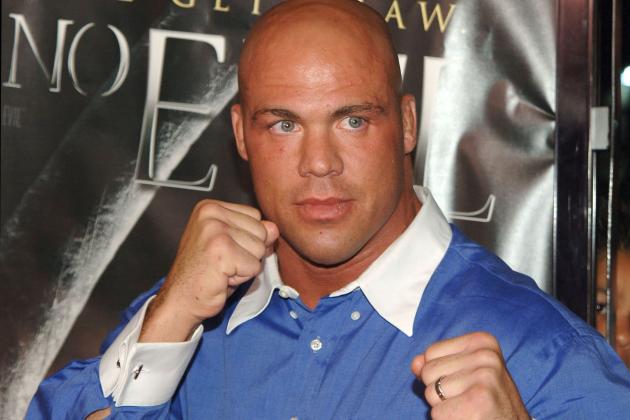 NXT may be one of the most popular brands in the wrestling business, but if WWE re-signs Kurt Angle following his retirement from TNA, the company shouldn’t waste his talent in developmental.

After Angle announced he would retire from Impact Wrestling following the company’s tour of the United Kingdom in January, a buzz has surrounded the veteran and if a possible return to WWE would be in the cards.

In an interview conducted with Ring Rust Radio, Angle was asked about his retirement from TNA and his stance on a return to WWE:

“If I feel good after I take my time off, I might want to continue wrestling. That’s why I didn’t say I was retiring from wrestling for good. It was just the last matches I had under contract with TNA. It’s more of a TNA retirement thing rather than anything else…I don’t know to be honest. It all depends on how I feel about the situation. Is there a possibility that there will be a meeting in the future? Yes, I’m not counting it out. I think anybody in pro wrestling wouldn’t mind their last match being at WrestleMania.”