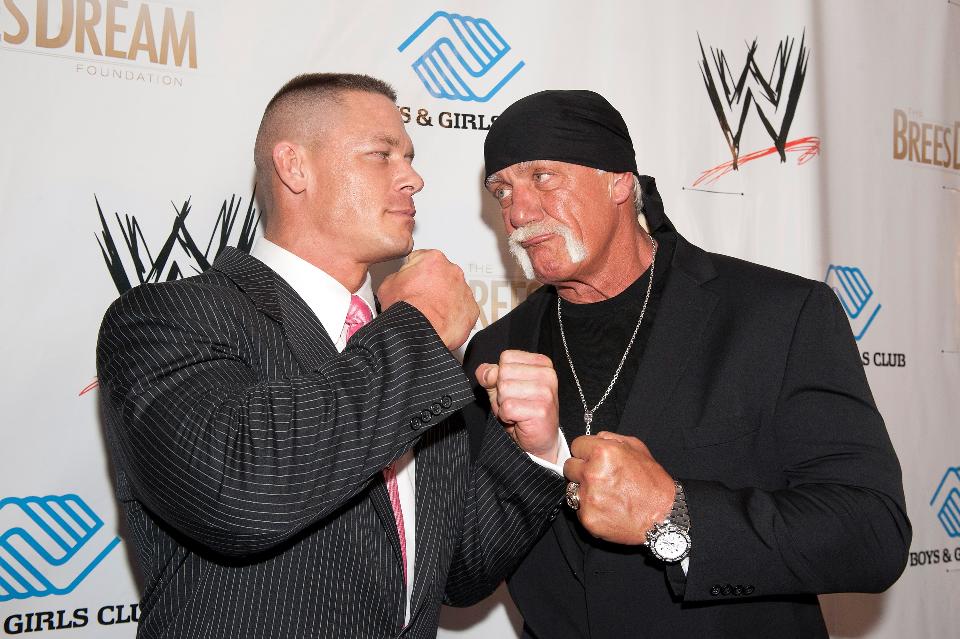 Hulk Hogan was right on the money when he told an English radio station recently that John Cena would make a “good heel.”

In fact, Cena’s eventual heel turn will likely be one of the most shocking moments in wrestling history. When Mr. Hustle, Loyalty and Respect does turn, not only will it be “good,” but it will also undoubtedly change the direction of the industry in the same way Hogan’s did almost 20 years ago.

During an interview with Radio Yorkshire, Hogan stated his belief on whether Cena would thrive as a heel in WWE:

Yeah, I mean, God, I hate to keep saying it, ‘never say never’, but with Vince McMahon’s machine and the WWE and the writers and John [Cena]‘s talent, his talent alone. If he were to turn heel and let him go, let John go, and pull that edge out of John, ooh boy, he’d be a good heel.

In 1996, Hulkamania was almost dead and Hogan had become just another older guy at the top of the WCW card. That all changed at Bash at the Beach when the he turned his back on his remaining Hulkamaniacs to join the New World Order.

At that time, WWE (WWF then) and WCW were going to battle over the Monday night television ratings. Before Hogan’s heel turn, it was a back-and-forth struggle between Raw and Nitro. Once he switched sides and joined The Outsiders to form the nWo, though, the TV numbers and the pay-per-view buys for WCW increased.