By OWW Contributor on November 9, 2017@owwcom 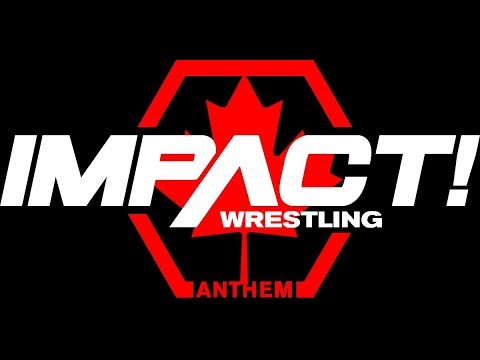 Recently at Impact Wrestling‘s on-going tapings in Ottawa, Ontario, Canada, Impact announcer Jeremy Borash told the audience that Impact Wrestling was now a Canadian based company and going forward would be producing a lot more content (tapings) in Canada.

It was a move rumoured for months that only gathered more steam when PWInsider reported a few days ago that an email was sent out by Anthem two weeks ago revealed they would be consolidating their Impact offices to Toronto, Ontario, the home city of Anthem Sports & Entertainment. For a company looking to move on from the financial burdens of past managements, the relocation to Anthem’s home country (and city) will offer far more tax advantages going forward. This decision is most likely the reason why the Impact refs all left the company last week, as it would mean many having to fly to Canada on a more ongoing basis rather than work centrally in the Orlando area.