Home / Podcasts / In Your Head Online with Dean Visk

In Your Head Online with Dean Visk 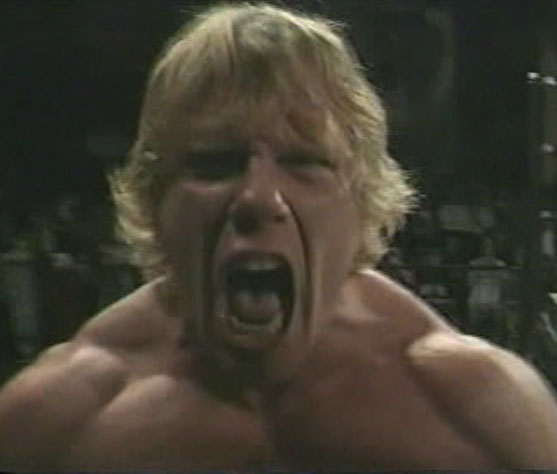 Dean Visk Interview Recap
By: Bob Colling of http://colling1989.proboards41.com/v45index.cgi? wrestling recaps from past and present, WWE, ECW, and TNA…

Dean Visk was the guest on In Your Head Wrestling Online Radio hosted by Jack and OneInchBiceps. Listen live every Wednesday 8:00-10:00 PM EST at http://www.inyourheadonline.com and check out our full FREE archive section with over 3 years of archived interviews.