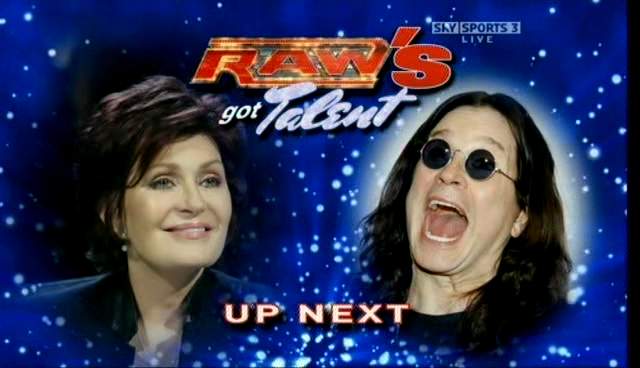 RAW Guest Hosts: Every week, RAW featured “Celebrity” guest hosts. These hosts, from “The Million Dollar Man” Ted DiBiase to the Osbournes, generally waste 15-20 minutes of our time promoting their own product or charity, and even in some cases, just their for the sake of having a host. They usually have little to do with RAW, making maybe one match a night, and as we have seen from Kyle Busch and Joey Logano, they are occassionally horrible actors.. [written by wwefan13 from the OWW Forum] 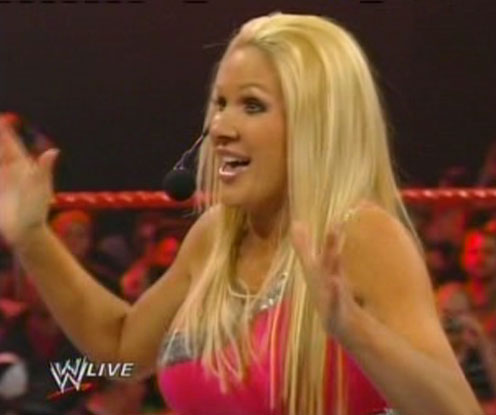 Giving the title to Jillian, and then taking the title from Jillian: In a pretty big shocker, Jillian Hall won the Diva’s Championship in October. Her reign was short-lived as Melina, making her RAW redebut, immediately won it four minutes later. Jillian may not be the GREATEST diva, but she really is talented, more than Melina… [written by wwefan13 from the OWW Forum] 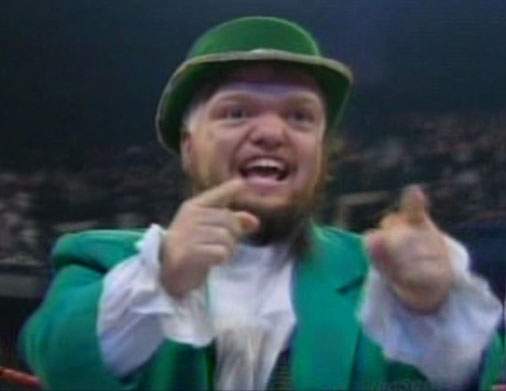 Hornswoggle vs. Chavo Guerrero: For just about 3 months, WWE TV was disgraced to have this horrible storyline, where Hornswoggle would face Chavo every week in a stipulation that favored Hornswoggle. From a Sharp-Dressed man match to, yes, even a Bullrope match where Chavo was dressed as a cow, the WWE Universe was relieved to see that this feud would end… [written by wwefan13 from the OWW Forum]